Anthem's Echoes of Reality Playable Until "next content update", but BioWare Doesn't Know When That'll Be 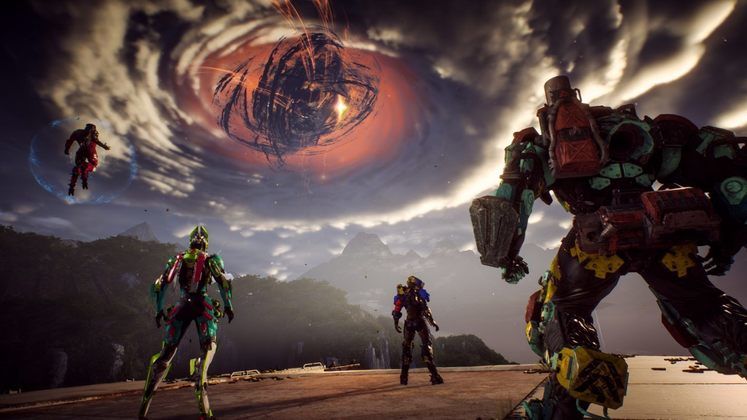 Anthem's Cataclysm has now come to an end, yet Bioware has decided to allow players to tackle the Echoes of Reality portion of the event until the game's next content drop.

Publisher Electronic Arts has confirmed that while other aspects of Cataclysm are going away, players will be able to do Echoes of Reality runs and earn Crystals from them. 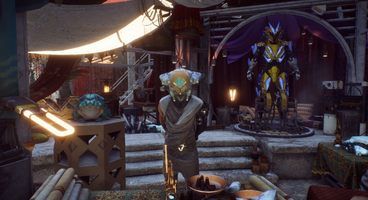 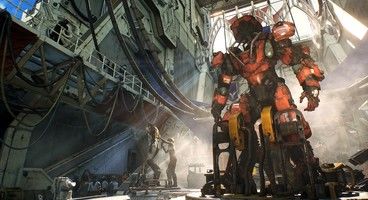 In case you're unaware, Echoes of Reality is a timed activity introduced in Anthem's Cataclysm. It takes place in a new area that comes with its own challenges and objectives which players must complete within the given time limit. The more objectives you complete, the higher the score and rewards obtained at the end of the run.

Developer Bioware is also aware of several UI bugs and is working to fix them. On top of that, it provided details regarding content that's not sticking around:

Given how Bioware is "not ready to give a date on the next content update yet", the news of Echoes of Reality remaining playable is undoubtedly good for content-starved Freelancers.

If you've yet to try Anthem, it's worth keeping in mind that the title is now part of both the Basic and Premier versions of Origin Access. This means that you can essentially try it out for as low as €3,99 per month.