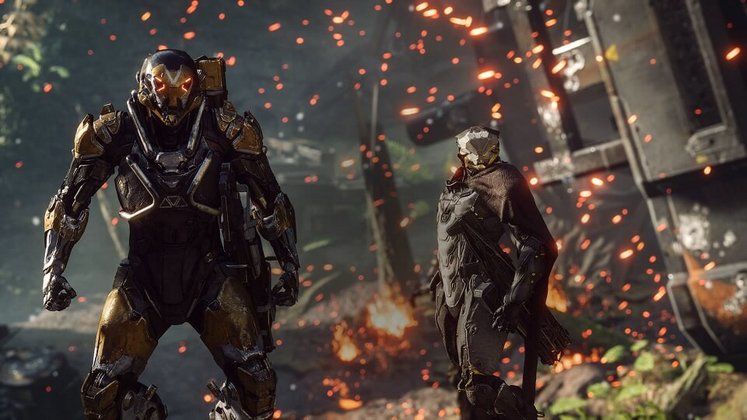 Crucible of Astrid is, without a doubt, one of the most complex Anthem Cataclysm events you could come across, which is why we thought a guide on how to complete it might come in handy.

While the mechanics of Crucible of Astrid remain much the same as they are in all the other - simpler - Cataclysm events, there's more steps you'll need to go through this time around, and that's even if you don't decided to summon the Astrid Valkyrie.

How to complete Crucible of Astrid? 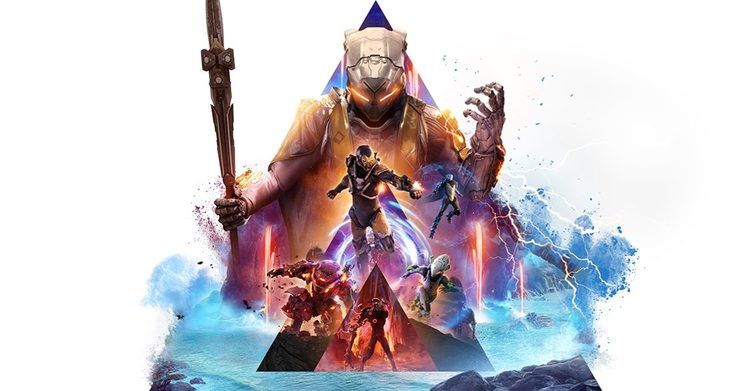 It might be a good idea for you to do the Britaheim event before attempting the Crucible of Astrid, as the two are fairly similar, with Astrid's challenge being considerably more taxing and complex. Appropriately, this event is found in the Trials of Might region of the overworld.

While we could go into excessive detail explaining the hows and whys of Crucible of Astrid, a simple step-by-step guide will be far more useful, we think:

That's a fair few steps more than your regular Cataclysm event, like Dianna's Landing. If you'd like to fight and (potentially) defeat Astrid the Valkyrie, you'll have to activate another panel that opens up at the same time as the one that exposes the Crystal. Find this panel to the West from the airlock.

As you may have noticed, there's no way for one person to both operate the airlock and move Echoes and weights (if necessary) around, which is why you'll have to team up with at least one more Pilot.

For guides on the easier Cataclysm events, check out our articles on Castle Klerik, Ring of Magus, and Sea of Takaro.