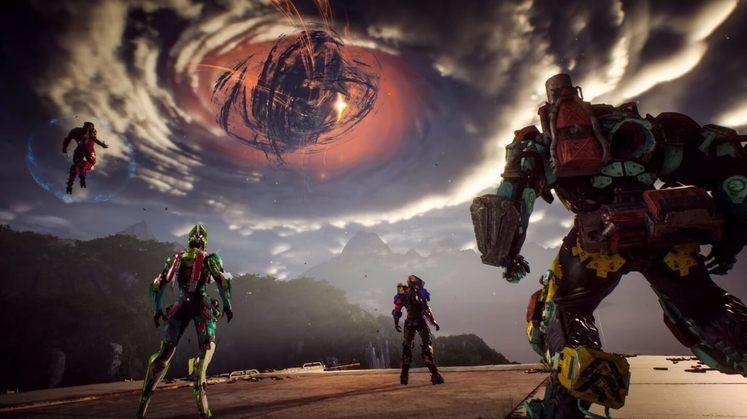 Anthem has, almost unexpectedly, received its massive Cataclysm update which features a number of new events to complete, such as the Ring of Magus arena survival encounter, and here you'll learn how to complete it.

Unsurprisingly, Cataclysm events also have their own "Heroic" versions, much as public events do in Destiny 2, which means particularly skilled players have the opportunity to reap better rewards at the cost of playing a more challenging encounter.

How to complete Ring of Magus? 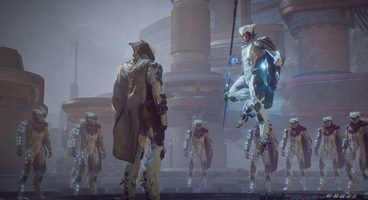 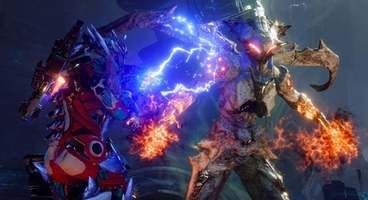 Ring of Magus kicks off in the Approach section of the map, so you're going to want to look for it there. Good news is that this particular event isn't very complex at all, and it shouldn't require much team coordination for you to get it done.

During the Ring of Magnus Cataclysm event, you have a shot at getting two boss-tier mobs to spawn - Fury and Magnus - though this can't exactly happen by accident, and it will probably require an intentional trigger for you to spawn them, which we'll explain in greater detail below.

Here are the event steps for Ring of Magus:

If you manage to get all of this done in under 55 seconds, you'll be rewarded with an additional boss Spawn - Magnus himself. This legendary Valkyrie is a tough nut to crack, especially if you had to fight off the Fury beforehand. If you're particularly good at Ring of Magnus, you have a chance at getting both boss spawns in a single run, but we think that's going to be an exception, rather than being a rule.