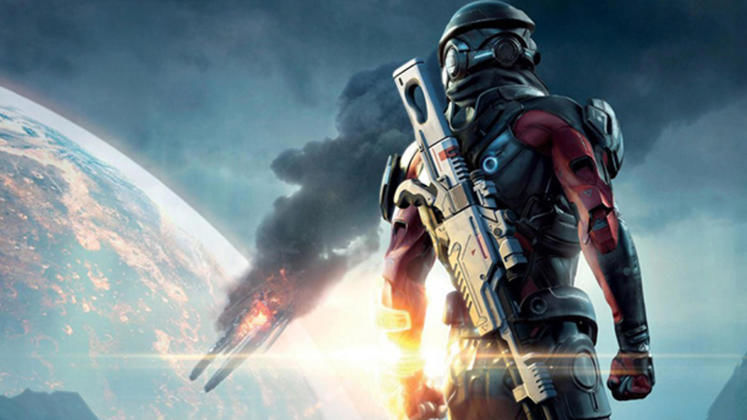 Not only has Anthem just received a substantial content update with the Season of Bones, but it seems Bioware has got a few more tricks in their collective sleeve. If you've ever wondered what Mass Effect armor would look like in Anthem, it's time to put that question to rest.

Recent data mines have led to the discovery of Mass Effect Anthem armor, which has as-of-yet not been released or even hinted at. There are three armor sets, and they're themed after prominent alien species of Mass Effect. 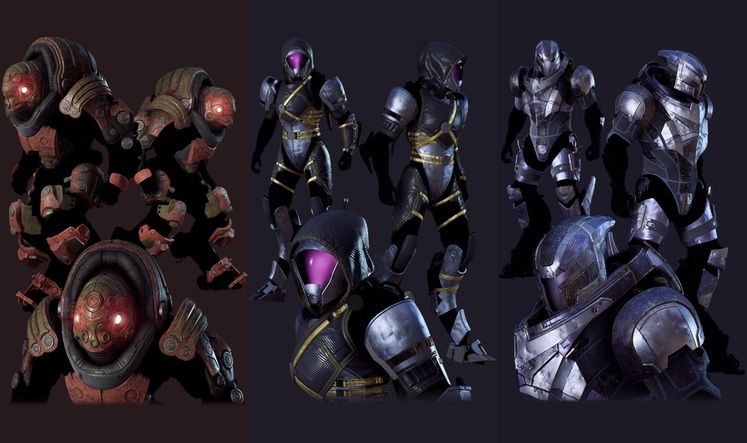 These supposedly earnable cosmetics are yet to be released, but we know that there's going to be a number of them available once they're finally out. The datamined armor sets include:

We've not been able to find a good screenshot of the Asari Storm armor, but rest assured that it's every bit as neatly-designed as the rest of the sets are. We'll update the article with the picture once we've got one.

There's been no official word nor confirmation about these sets as of yet, but since they've been extensively datamined by multiple sources, it seems to be but a matter of time before they're out and about. in the meantime, check out what the Season of Bones has in store for you, if you've been on a hiatus. 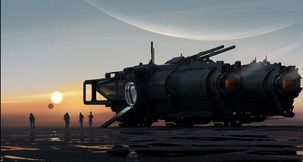