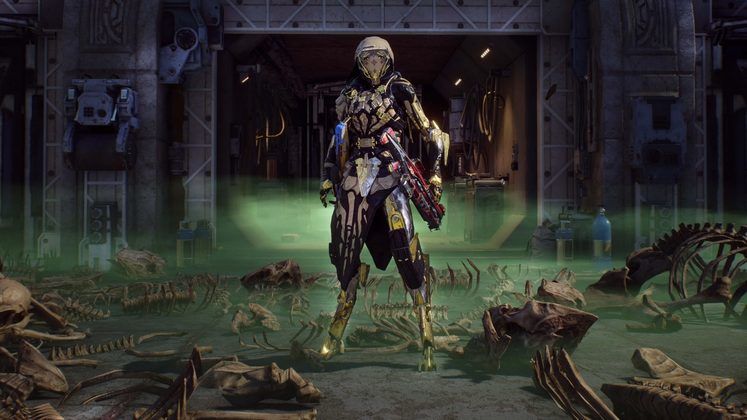 Anthem may have had a short lull following its season of Cataclysm, but its Season of Skulls aims to reinvigorate the community, the rewards, and the content. As a mysterious thick fog rises all around Bastion, things begin to go bump in the dark.

Bioware has promised for players to encounter unique rewards and challenges during the Season of Skulls, though they haven't yet made any specific announcements in this regard. If you're new to Anthem, good news, as the Season of Skulls content will available to everyone, as it's got no level requirement. 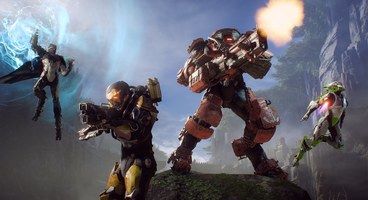 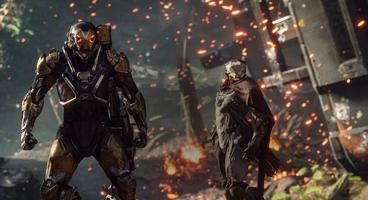 Players will have the option to start the Season of Skulls via Anthem's Game Modes menu, but the sole prerequisite will be for them to have complete the Incursion storyline. Access to the Echoes of Reality level is a must, as it seems. "If you played any of the Cataclysm the lay of the land will be quite familiar to you, but there are definitely some surprises in store," said Bioware.

From what we can tell, the gameplay will follow the core principles of Cataclysm, though we're reasonably sure the events from past Season won't be available again. The threat of the Valkyrie is gone, after all. Expect more time-attack stuff as you hunt for Crystals and endgame loot, in any case.

As for the unlocks and rewards, Bioware seems to know what the playerbase wants: "If vanity items are your goal don’t look for them in the store. Instead, complete weekly and seasonal challenges to unlock each new look!" Furthermore, Season of Skulls will bring increased Legendary drop rates, and an all-new Legendary-tier War Chest available as a Crystal purchase option.

You can play the Season of Skulls already, as part of Anthem's Update 1.5.0, which means all of this content is available to all owners of any Anthem license. Best get to it, then.