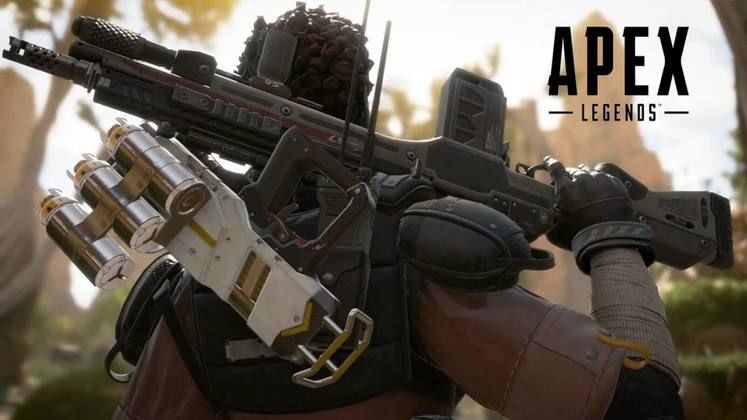 Apex Legends Solo Mode is finally coming, after too many player requests to keep track of, and we've got the exact release date and time for you to organise your obligations around. It's going to be a pandemonium, after all.

Due to the heavy focus that Apex places on team-play and its characters' support abilities, we didn't expect to see solo mode in Apex Legends at all, but with the Solo Mode Event just about out, it seems that Respawn Entertainment aim to please all sorts of players. 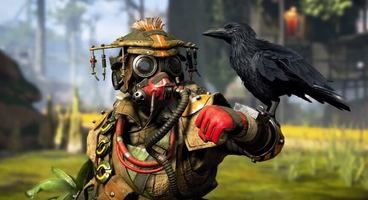 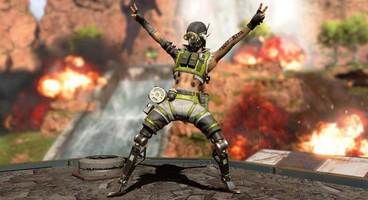 Apex Legends' Solo mode is slated to launch on 13th of October. Coincidentally, that just so happens to be today. Solo will launch as part of the Iron Crown Collection event. Details on this are somewhat fuzzy still, but we do know that its trademark solo mode isn't going to be a permanent addition to the game, at least not yet.

In any case, here are the official release times for this event in a few relevant timezones:

Whether Apex Legends will get Solo Mode as a permanent addition to the gamemode roster we do not know, but if fan requests are anything to go by, Respawn may well have to cave in eventually.

There's been lots of interesting stuff going on related to Apex over the past few weeks. Fortnite's mechs, for one, felt like a slap to the face of Respawn's claims that adding mechs to battle royale would ruin their balance.

Regardless, it's hard to contest the claim that Apex is one of the best free games around, and one of the best battle royale titles in particular. On a related note, if you're worried about fighting off cheaters, it seems Respawn might have an answer.