Apex Legends Player Count Soars, Makes It One of the Top Games on Steam 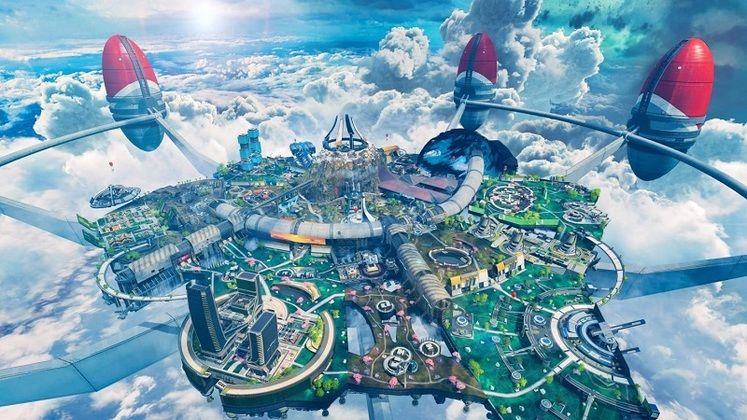 Apex Legends' player count has reached a high enough number to put the free-to-play battle royale in the top 10 games on Steam, following its launch on Valve's store.

Apex Legends didn't take long to establish itself as one of the important names in the genre. An Origin exclusive on PC until recently, it's no surprise seeing its player count soar as soon as it landed on the platform's most popular storefront.

According to website Steam Database, as many as 68,921 concurrent players tried to claim victory in the Apex Games in the past 24 hours. 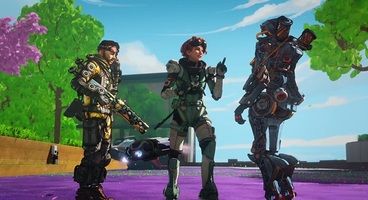 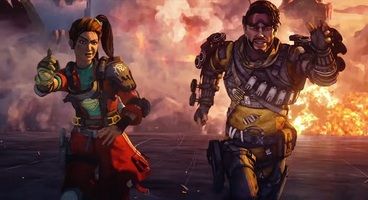 The Apex Legends player count puts the game in a position where it comfortably rubs shoulders with the likes of Grand Theft Auto V and recent Twitch phenomenon Among Us.

It will be interesting to see how long the battle royale will be able to keep this momentum going.

Apex Legends' Steam launch happened at the same time as its seventh season went live. If you're not up to speed on what it has to offer, drop by our article covering Season 7 to learn more about the new Olympus map, vehicle, playable character, and latest set of balance changes.