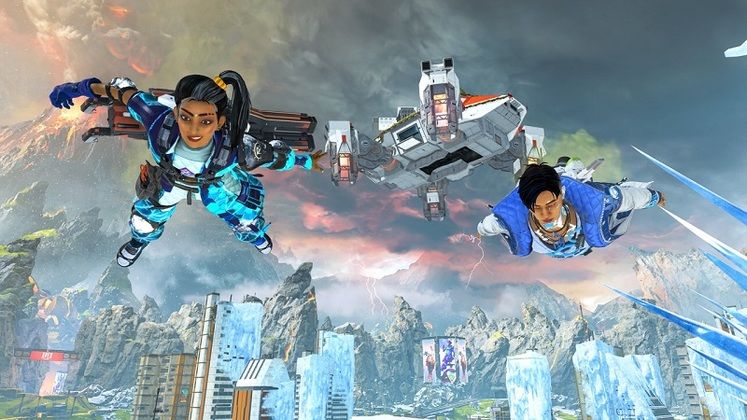 Publisher Electronic Arts and developer Respawn Entertainment have confirmed that the Apex Legends Holo-Day Bash 2020 event has locked down its start date to December 1.

Signs of a Holo-Day Bash 2020 event coming to Apex Legends first appeared earlier this month, when eagle-eyed players spotted a number of themed items that pointed towards it.

Players will be treated to the Winter Express 2020 limited-time mode – which has seen some changes from its previous iteration – alongside various rewards and wintry cosmetics, as well as a Black Friday sale for different skins that will extend until the Apex Legends Holo-Day Bash 2020 end date of January 4. 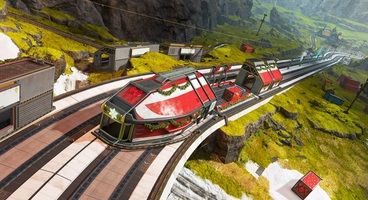 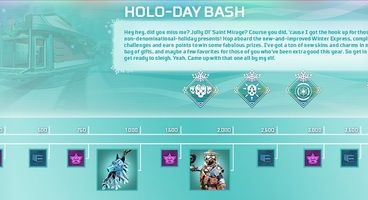 World's Edge will be traversed by a train yet again, with the supply ships from Kings Canyon also making an appearance.

As Systems Designer Mark Yampolsky puts it, "Winter Express is a round-based mode where three squads battle for control of the train as it makes its way around World’s Edge."

"This year, when your squad respawns after a round has finished, you will spawn on your own supply ship as it follows the train. From here, your squad will be able to survey the battlefield and skydive into combat as the train arrives at its next station and the objective unlocks. The squad that won the previous round will respawn directly on the train."

Apex Legends' Winter Express 2020 mode also gets a new station, Derailment, that splits in half the longest track section between stations.

The developer has also "refreshed and rebalanced loadouts" for the mode "to include new weapons and purple armor" that, in tandem with the new characters added since last year, aim to shake things up quite a bit.

The Apex Legends Holo-Day Bash 2020 event also comes with its own set of rewards – the track is pictured above and on the right – which include a new charm and skins. More winter-themed skins will be purchasable separately.

The battle royale's Black Friday sale 2020 has already begun and will link up with the event's own discounts that last until the end date of January 4.

Players can get their hands on "new Loba, Revenant, and Spitfire Legendary skins", alongside a polar bear skin for Gibraltar and a reindeer skin for Octane that are sure to bring plenty of holiday spirit to the arena.

For more on the battle royale, check out our article discussing Apex Legends crossplay to learn about how playing with friends on other platforms works.