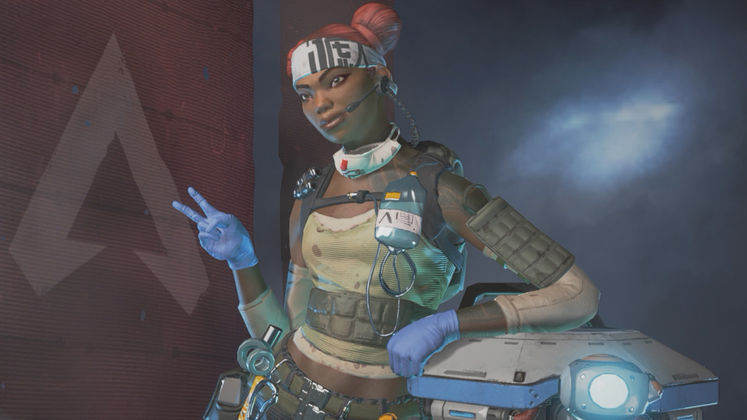 Apex Legends has been a major player in the battle royale genre for a while now, and some of us may well have been wondering whether the combined moxy of EA and Respawn Entertainment would result in a game that features cross-platform support.

Apex Legends crossplay quickly became one of the most requested features after the battle royale launched without it, and the constant requests have finally paid off.

After fleshing out the battle royale with a series of updates, Respawn Entertainment revealed that Apex Legends cross-platform support would arrive in Fall 2020. 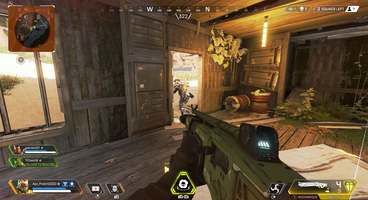 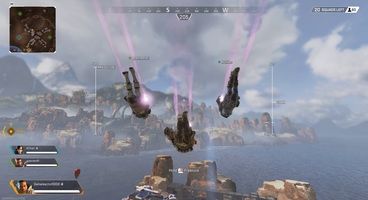 As of October 6, when the Apex Legends crossplay beta went live, the feature is enabled by default and available across PC (both Origin and Steam), Xbox One, and PS4.

Here's how it works, according to the official Apex Legends FAQ:

"Before cross-play, each platform would only play with and against other users on the same platform. Now, all console players will play together, and PC players will continue to play only with other PC players." the article reads.

"If, however, an Xbox One or Playstation 4 player and PC player party up together, they will be put into PC matches. This ensures that the console games don’t have PC players in them, but still allows for the console player to play with their PC friend if they opt-in."

Apex Legends is out now on PC, Xbox One, and PS4.

Apex Legends is out now on PC, via Origin, Xbox One and PS4 and slated to launch on Steam and Nintendo Switch this Fall.