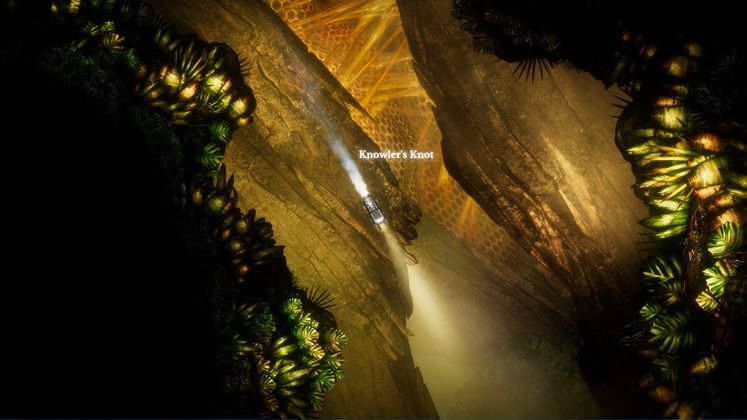 War Child UK and Children in Conflict's annual charity gaming fundraiser, Armistice 2019, has returned. The campaign brings a slew of themed in-game content, a sale, and a livestreaming event, aiming to raise funds in order to support children affected by conflict.

As part of Armistice 2019, Sunless Skies has received the free Urchin Update, which introduces a new mascot in the form of the Sky-Worn Urchin. Orphaned by the Winchester War, she waits in Lustrum. The title is also available at a discounted price as part of the Armistice 2019 sale. 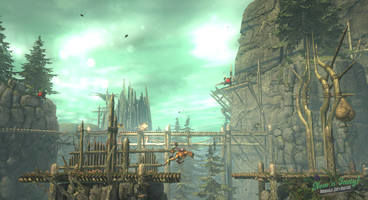 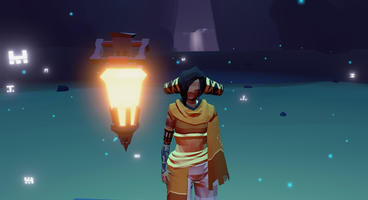 The Steam Armistice 2019 sale runs until November 13 and sees titles from a variety of different genres discounted. Sunless Skies itself is part of the sale, alongside exploration title Aer: Memories of Old, and cute adventure Burly Men at Sea.

If you're looking for something that tackles World War I, adventure title 11-11 Memories Retold is part of the sale and has received its own, separate War Child DLC. The title itself tells the emotional stories of two soldiers caught on both sides of World War I.

The Armistice live stream will take place tomorrow and you can watch it over on the Outside Xbox channel.

Commemorated every year on November 11, Armistice Day marks the armistice signed by the Allies and Germany at Compiègne in France, which saw hostilities on World War I's Western Front cease. 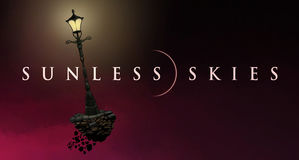