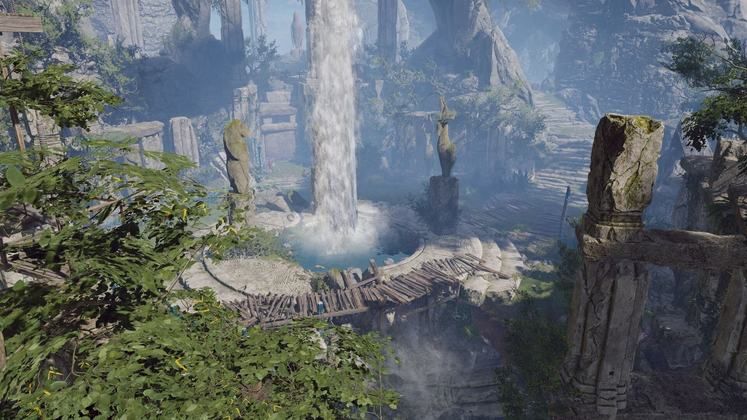 After a month's period of silence, Larian Studios has announced that the third update for Baldur's Gate 3 is "just around the corner", bringing the first changes to the RPG's story.

The developer also shared a less-than-ideal bit of BG3 news, revealing that Patch 3 will also be incompatible with existing savegames.

Although the main BG3 Steam branch will use the latest patch, players looking to continue their current campaign can do so on a separate test branch that the developer has already made available. 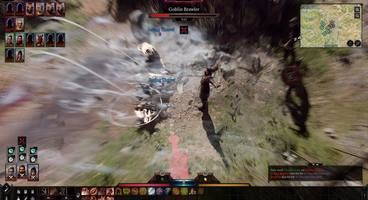 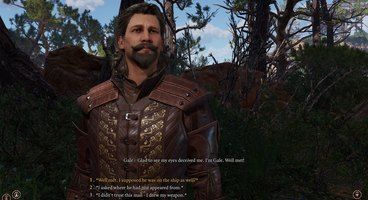 Here's how you can access it and avoid downloading BG3's Patch 3 when it launches:

Even if you decide to try out Baldur's Gate 3's latest update at some point, your savegames won't be deleted.

Instead, you'll only be able to load those compatible with the version you're currently running, according to a post on Steam.

Google Stadia users are less fortunate, since their version of the game will not feature separate branches "for the moment."

While we wait for the first bigger set of story changes, check out the best Baldur's Gate 3 mods and search GameWatcher for more BG3 news.