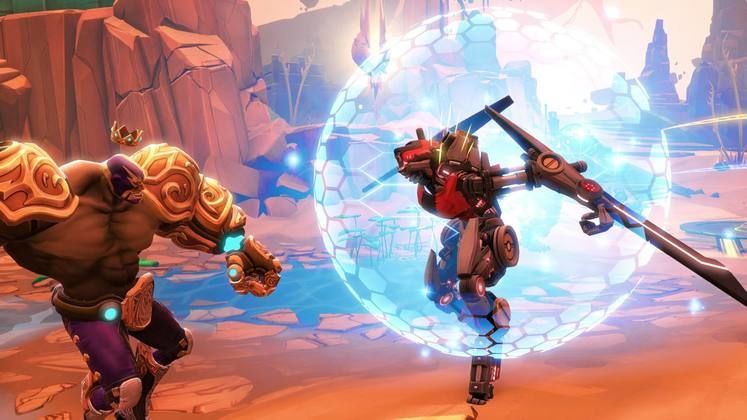 Battleborn has already been removed from digital storefronts and after February 24, 2020, players will no longer be able to purchase its premium Platinum currency. 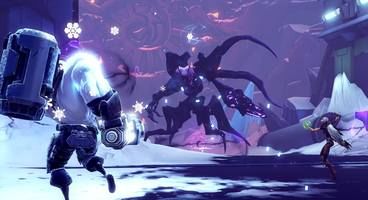 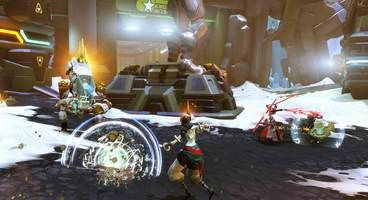 Players will be able to spend any existing currency in their accounts and even grind for more in-game until Battleborn's shutting down in January 2021.

2K Games and Gearbox Software will also not remove any other feature from the title until its shutting down. After January 2021, however, Battleborn will no longer be playable in any way.

Released in 2016, Battleborn was meant to be developer Gearbox Software's answer to the then-emerging hero shooter subgenre.

Launching in the same month as Overwatch, a game more heavily marketed, alongside confusion as to the differences between the two titles contributed to Battleborn never quite establishing a strong enough player base.

Battleborn would go on to become free-to-play one year later, despite Randy Pitchford's previous claims of the contrary, but even so struggled with maintaining a high enough player count to easily find matches.

In our review we found that "Battleborn ended up stretching itself too thin by trying to include too many modes".

Gearbox Software has since moved on to Borderlands 3, the looter shooter benefitting from far more attention than its soon-to-be-defunct peer. 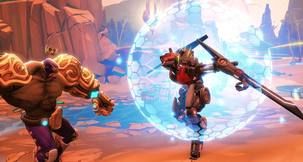 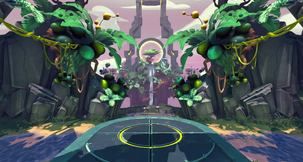 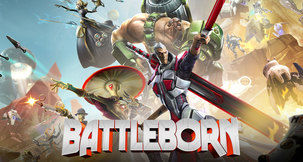 Gearbox Will Demonstrate A Lot Of Big Changes...