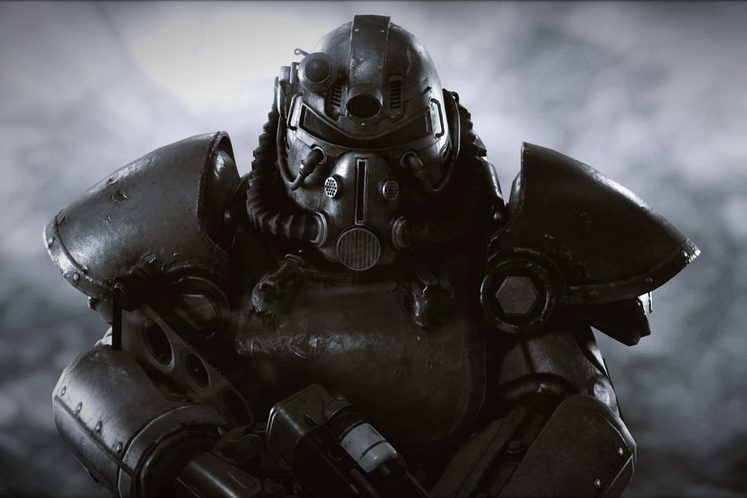 Fallout 76 has recently become host to Bethesda banning players for modding the game. Keen of us will remember that modding is, in fact, a major selling point in Bethesda titles, yet now this may no longer be the case with Fallout 76.

That said, Bethesda has recently started allowing players to appeal Fallout 76 bans, but the way they're going about this is almost unbelievably ridiculous. 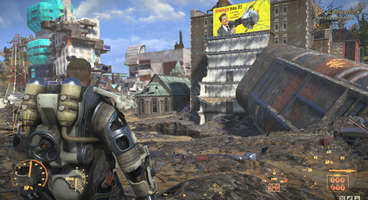 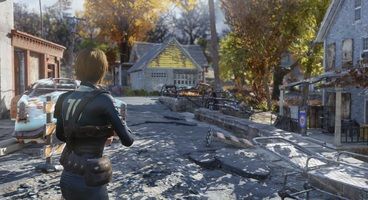 Fallout 76 ban appeal is a rather unique process, according to a user who's had a chance to speak with Bethesda support staff on the given matter: "If you would like to appeal this account closure, we would be willing to accept an essay on 'Why the use of third party cheat software is detrimental to an online game community' for our management team to review."

Better yet, according to sources, Bethesda is making no difference between mods that alter the game's visuals, and those that are making changes to the mechanics of it (allowing cheating and such). In other words - any sort of Fallout 76 mod is likely to incur a ban eventually. While somewhat understandable for a multiplayer game, this take on modding is confusing from someone with the pedigree of Bethesda.

Have you gotten banned over using mods in Fallout 76? Will you be writing an essay to Bethesda in an attempt to get it lifted? Let us know in the comments below how you feel about this turn of events.