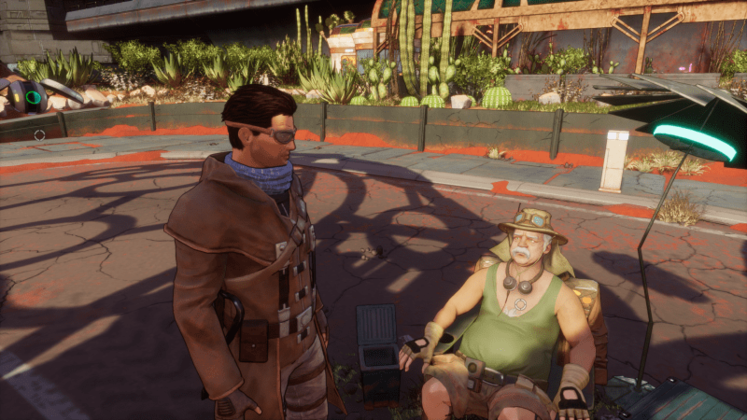 Revolution Software has released the second episode of its mini Behind the Scenes series for Beyond a Steel Sky, and this time the focus in on the updated Virtual Theatre system that's being used in the sequel.

Beyond a Steel Sky was recently delayed, so we won't see it until early next year, when it releases for PC, Xbox One, PS4 and Apple Arcade.

Check out Episode 2 below: