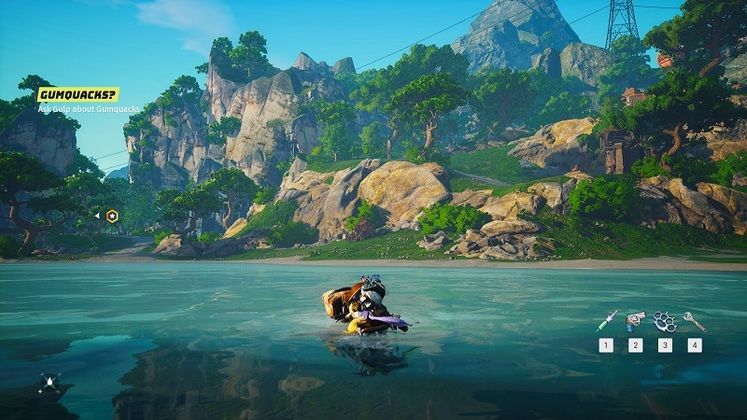 Water quickly becomes your sworn enemy during Biomutant's opening hours. Your little furry feet are perfectly fit for land but struggle when it comes to swimming. But you won't have to awkwardly jump across every body of water, risking death, as you can unlock the Googlide and even customize it using Wrekboxes found in certain locations across the world.

The Googlide is Biomutant's version of a sea mount and is unlocked by completing the first stages of Gulp's quest. It's part of the main story, so you'll have to do it anyway, which is why prioritizing it might just be a good idea. Once unlocked, you can start your hunt for the Wrekbox locations. 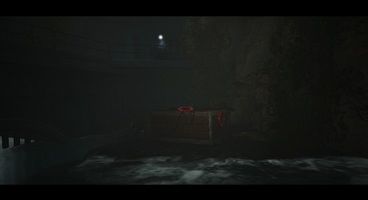 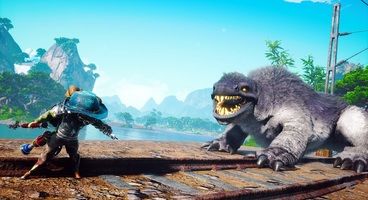 Most of the parts found in Biomutant's Wrekboxes are cosmetic, but you'll need an engine of the appropriate level to navigate certain sections of water. Unfortunately, the parts you get seem to be randomized, so you may need to open a few boxes before grabbing that sought-after level 3 engine. Nevertheless, read on below for all nine locations where you can find them.