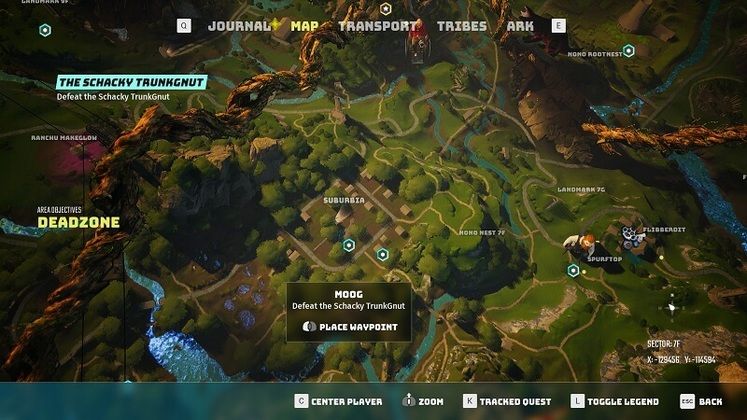 Biomutant's open world stretches across a sizeable chunk of land. While nature has reclaimed most of it, remnants of bygone days, like the Suburbia Old World Vault still linger on, inviting curious explorers. But getting in won't always be easy and, in this case, requires finding the location of a key.

The first step towards finding the key to Biomutant's Suburbia Old World Vault starts with Moog. You'll have met him at the Steepdepo in the Deadzone, when you get your Mekton during the main quest. Further down the line, you'll learn that he's quite fond of "munster honting", which will begin his side quest. 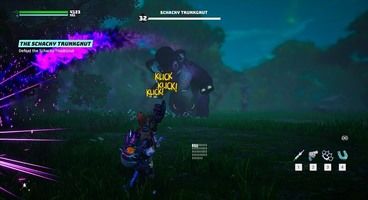 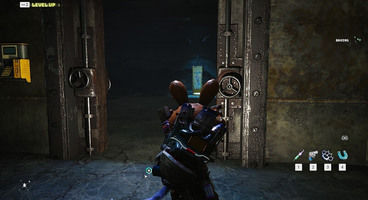 The first monster you'll have to defeat, the Schacky TrunkGnut, waits exactly in Suburbia and also happens to hold the key that opens the Old World Vault. Follow the quest marker to its location and engage it in combat. As long as you watch out for its shockwave attack, you'll easily defeat it.

Once you've picked up the key, you'll automatically get the Suburbia Vault side quest. Track it, follow its marker, and you'll eventually unlock its door. Inside, you'll find the Sparkatron Hypicskromp, an Ultimate-rarity rifle that also deals electric damage, alongside other items.

You can easily track other Old World Vaults like the Suburbia one, using their side quest that should now be unlocked in your journal. Alternatively, you can look for a yellow glow coming from tunnel entrances on the map. Nearby, you'll also spot the beasts you need to kill for the keys.

For more help with Biomutant, check out our guides on the new game plus mode and Bricktown toilet puzzle.