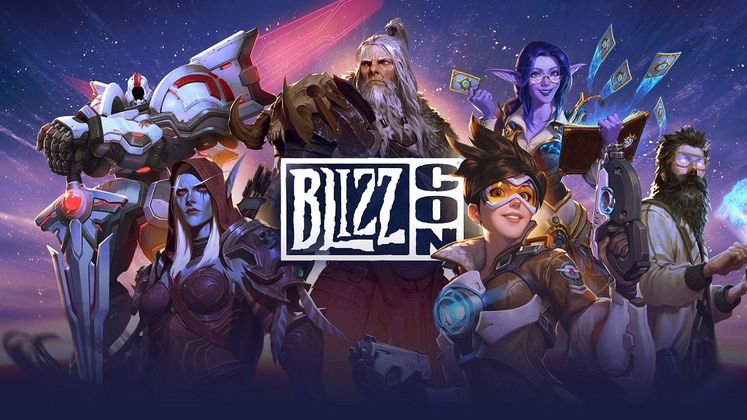 BlizzCon 2019 kicks off today, promising a weekend full of announcements and insight into all things Blizzard. As in previous years, an opening ceremony will mark the start of the convention, and, as it turns out, its start time isn't too far off.

The BlizzCon 2019 opening ceremony's start time is set for 11AM PT/7PM BST. In the past years, it has been the place for all of the company's major announcements. 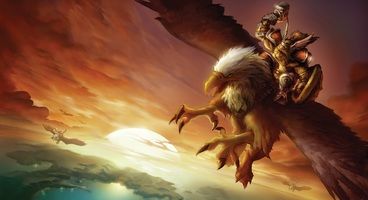 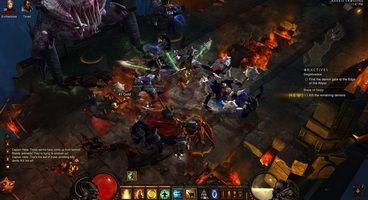 The BlizzCon 2019 opening ceremony lasts for about an hour, after which the convention will move to its regular schedule. This covers E-sports competitions for Overwatch, World of Warcraft and Hearthstone, but also panels delving into updates for Blizzard's games, and discussions that delve deeper into technical aspects or life at the company.

BlizzCon 2019 will bring news for Heroes of the Storm, Warcraft III: Reforged, and Hearthstone, which leaves the major titles conspicuously missing.

The full schedule has quite a few Mythic Stage slots labeled as "Coming Soon", which are likely reserved for the big announcements. For some last-minute speculation, we expect these to include Diablo 4 and World of Warcraft's upcoming expansion, potentially titled Shadowlands.

BlizzCon 2019 takes place over the weekend, between November 1 and November 3. If you've not made it over to the Anaheim Convention Center, you can still purchase a virtual ticket for the price of €39.99 and take part in the event online.