Borderlands 3 Bounty Board - Is the Sanctuary 3 board bugged? 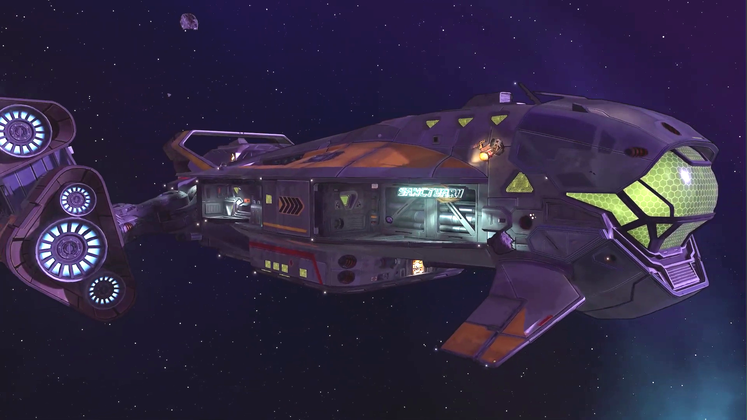 Borderlands 3 has an incredible amount of things to do, with enough quests to last you a lifetime - but some of the best and most fun can be found on the Borderlands 3 Bounty Board on the hub spaceship Sanctuary 3. But is there a bounty board bug?

We are getting reports of the Sanctuary 3 Bounty Board simply not showing up for players, or some players going through the entire game and not encountering any missions for it. Is the Bounty Board bugged? Let's have a look. 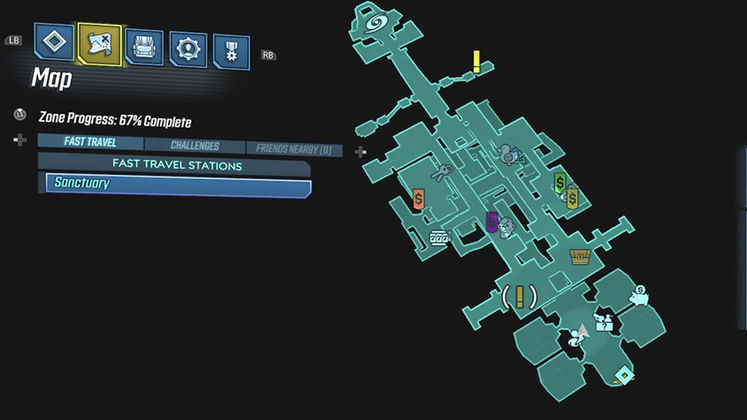 Where is the Borderlands 3 Bounty Board on the Sanctuary 3?

If you're having trouble even finding the Borderlands 3 Sanctuary Bounty Board, it's fairly easy to find if you actually have contracts on it - as it'll show up on the map with a quest marker. If you want to have a look anyway, it's in the area marked above - opposite the gold chest room. Now, if it's not there... 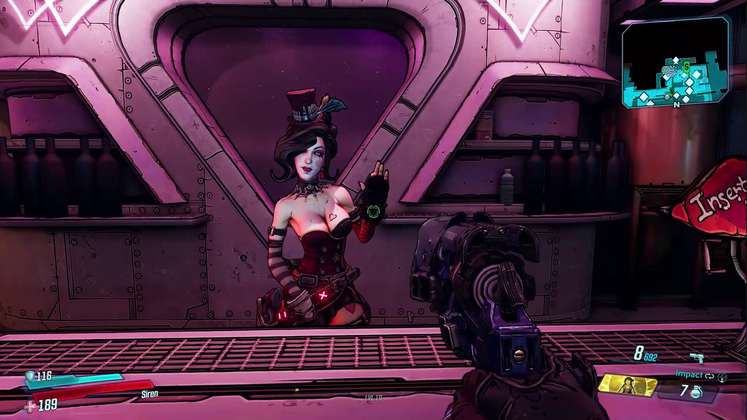 Is the Borderlands 3 Bounty Board on the Sanctuary 3 bugged?

The thing that is confusing a lot of Borderlands 3 players is that the Sanctuary 3 Bounty Board doesn't always appear for them. A lot of the time there's not even a traditional bounty board, it's merely a location for side quests - such as the Rick and Morty Easter egg mission, or the Kill The Unstoppable bounty. If you have access to the these quests, they'll pop up for you on your Sanctuary 3 map.

However, there are a number of factors that make these quests appear. For starters, the most common way to get a quest is if one of your friends on your Friends List beat or encounter one of these rare enemies - then you'll get a chance to "help out" via the Bounty Board. There's also an element of random chance to these quests appearing - less than 20% chance for the enemies to randomly appear - so every time you return to Sanctuary, check your map for a new quest there.

Alternatively, there may be some bugs involved. We've seen plenty of players with several hundred hours racked up in Borderlands 3 who have never even heard of this Bounty Board, much less seen a quest on it. Just keep looking, is our advice - and make sure you have plenty of friends!