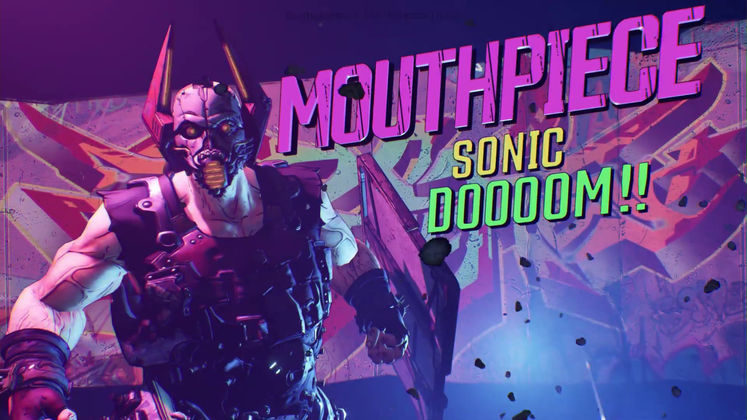 Borderlands 3 is out now, and the long-awaited sequel is filled to the brim with all manner of quests, characters, guns, and secrets to uncover - but some of those secrets are harder to access than others. This certainly goes for the Borderlands 3 Mouthpiece secret room in the Holy Broadcast Center, which seems impossible to access.

One of the first boss encounters in the game is Mouthpiece, a sound-based announcer for the Calypso Twins - who you'll meet for the first time after beating him at the Holy Broadcast Center. Shortly after that, however, you may spot a suspicious area of the map you can't seem to access. Here's how to get inside this secret room. 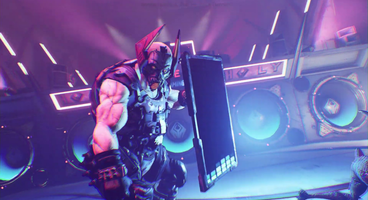 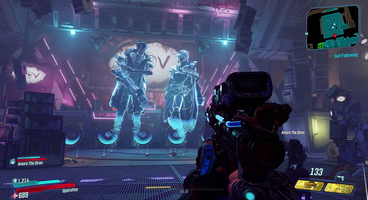 After you've defeated Mouthpiece at the Holy Broadcast Center early in Borderlands 3 and spoken to the Calypso Twins, a door to the right at the top of some stairs will unlock. Head up there to get various goodies, but you'll also spot a big sign that says 'Holy Broadcast Center' above a locked metal grill, next to an organ. There's very clearly an area beyond it on the map, but you can't seem to access it and the organ does nothing.

You cannot open the door at this point. You have to wait until later on in the game, during the story mission Blood Drive - where you'll get a new side-mission called Pandora’s Next Top Mouthpiece. It will task you with returning to the Holy Broadcast Center and killing a boss imaginatively called New Mouthpiece.

After this new boss is defeated, head back upstairs, and you'll be able to interact with the organ this time - and open the shutters. You can now enter the Borderlands 3 Mouthpiece secret room in the Holy Broadcast Center, and get the Red Chest inside. Hope it was worth it!