Will There Be a Cadence of Hyrule Physical Release? 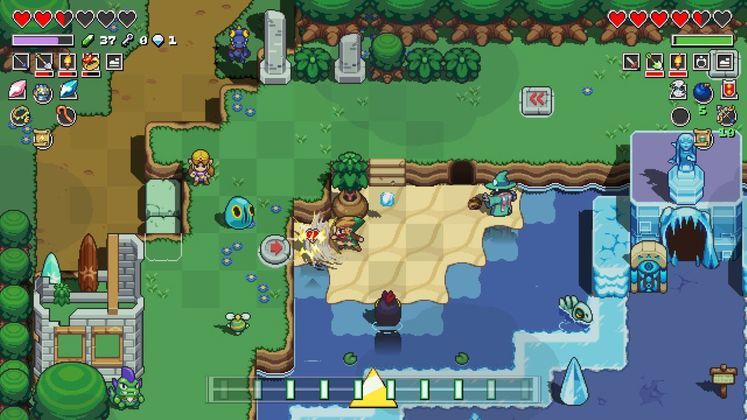 Cadence of Hyrule lands among those crossovers that sound strange at first. A rhythm-based rogue-like Zelda game must be silly, right? The more you think about it, however, the better it gets; so good that you start wondering whether there'll be a physical release to place on your shelf.

It's not exactly a surprise that digital sales are steadily overtaking physical ones. And, with the sudden digital release of Cadence of Hyrule some players are actively wondering whether or not the title will get a phyiscal release in the future.

Will Cadence of Hyrule Get A Physical Release? 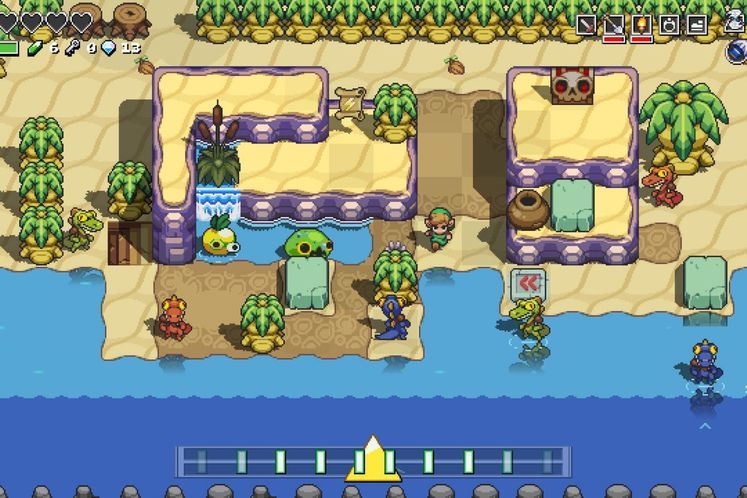 For clarity's sake, Cadence of Hyrule launched without a physical version, being available solely on Nintendo's Eshop. It's not the first and likely won't be the last title to do so, especially given how comes from the indie sphere.

Nintendo hasn't currently outlied any plans for a Cadence of Hyrule physical release either, so it looks likely that it'll be a while before we'll get to see one, if ever.

Nonetheless, we shouldn't completely erase the possibility from our minds. Titles that received a physical release post-launch, especially on consoles, aren't entirely unheard of. Limited Run Games has also stepped in, on quite a few occasions, to provide physical versions of titles that initially launched only digitally. With a bit of luck, we could, perhaps, see a boxed version of Cadence of Hyrule further down the line.