Call of Duty Modern Warfare is coming out this October, but it seems it won't have all of its game modes available on all platforms on launch. The cooperative Special Ops Survival Mode is going to be a one-year PlayStation 4 exclusive, as it turns out.

This is new information that has been announced at the end of Modern Warfare's new campaign trailer, and it seems that Special Ops won't come out on other platforms until October 2020. 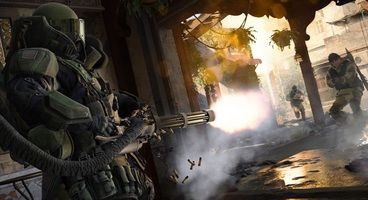 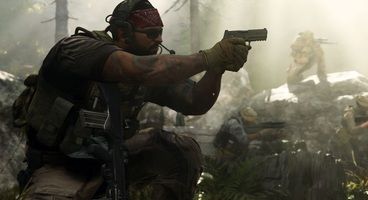 You can watch the trailer in question below, with the Special Ops Survival Mode announcement coming in at the 2:18 mark. Note that this is a customised version of the campaign trailer, made especially for the PlayStation State of Play conference.

According to this information, PC players of Modern Warfare will only get access to Special Ops Survival Mode come 1st of October, 2020, which is quite a lengthy wait. We know precious little else about this deal so far, but rest assured we'll keep you up-to-date as soon as we get more info.

In the meantime, watch the trailer below and see for yourself.