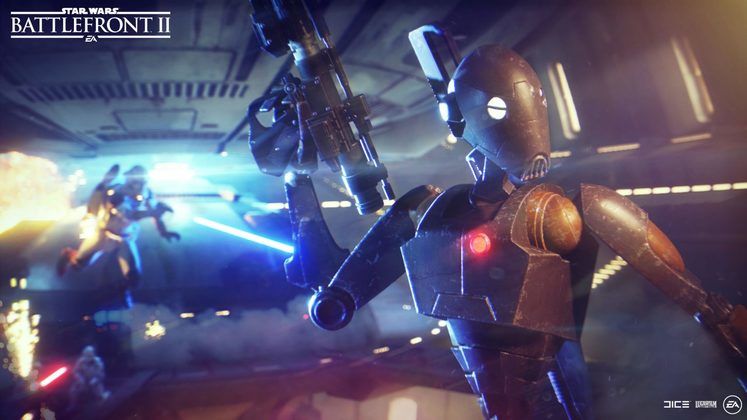 Star Wars Battlefront 2 is set to receive a large-scale new gamemode before the end of the month. Inspired by Battlefield's 'Titan', Capital Supremacy is going to offer something new and refreshing for veteran players.

Star Wars Battlefront 2 Capital Supremacy is going to pit the two warring factions against one another in a 'non-linear ground battle' where they'll have to try and attack capital ships. This, with the help of Infiltrator class infantry. 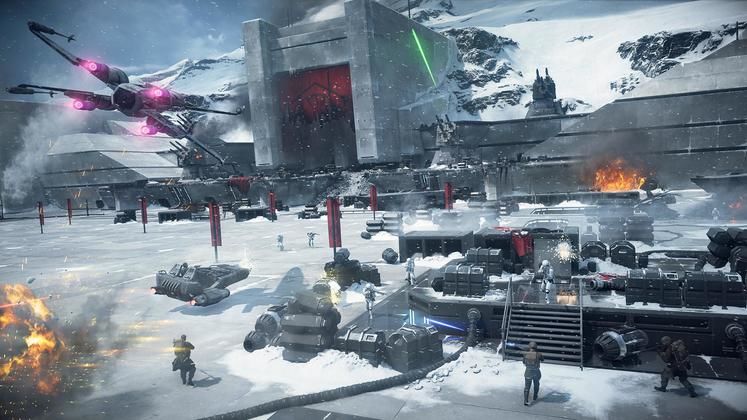 Going head-to-head in Capital Supremacy will be two new Infiltrator units: ARC Trooper and the BX Commando Droid, joining the Republic and the Separatists, respectively. Warring in the Clone Wars era of Star Wars, players will have to try and board the opposing side's Capital vessel and send it tumbling before they do any real damage.

To try and bolster the sense of large-scale combat, up to 40 players in any given Capital Supremacy match will also be joined by 24 more AI-controlled troopers. This is sure to revamp the core gameplay experience we've come to know and expect from Battlefront 2, and the developers hope that Capital Supremacy will prove to be the most chaotic and intense game mode yet.

Capital Supremacy is slated for release on 26th of March, and will also be bringing along an all-new location: Pipeline Junction West on Geonosis.