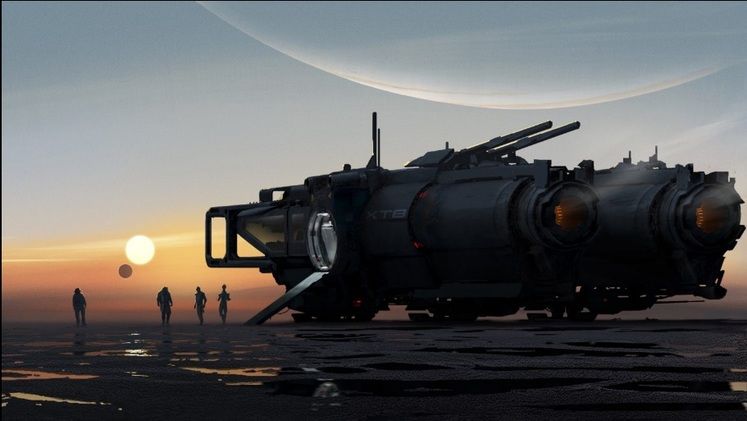 Following Hudson and Darrah's departure, Samatha Ryan – formerly of Warner Brothers Games – "will continue to oversee the studio", while BioWare Austin Studio Director Christian Dailey will join the Dragon Age team to lead development on the fourth entry in the series.

"I want to personally thank Casey and Mark for everything they have done for the BioWare community, and particularly for our players. They will always be an essential part of the studio’s history, we appreciate their many contributions, and we look forward to seeing what they’ll each do next." Chief Studio Officer Laura Miele wrote on the developer's blog. 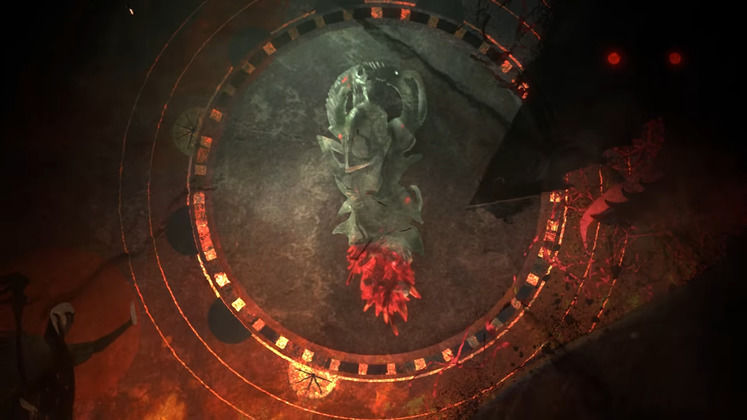 "It’s not an easy decision to make, and big changes like this always come with a certain degree of sadness. I will miss being able to work every day with our inspiring developers on the biggest and most exciting projects I can imagine. But I also know that this is a good time for a change, for both myself and BioWare." Hudson wrote in a post of his own.

Darrah also shared parting words: "This has been a very difficult decision for me. The team of amazing developers on Dragon Age, make my life fuller and better. They have taught me so much. But the strength of the team is also what makes this possible. I know that Dragon Age won’t just survive without me, it will thrive."

Both posts are optimistic about BioWare's future, the studio currently working on new Mass Effect and Dragon Age titles – currently in early development – as well as remasters of the original Mass Effect trilogy.

It's currently unclear who will lead Anthem Next – the third-person shooter's significant overhaul that hopes to breathe new life into it –, although Dailey noted that "the talented Anthem leadership and team in place" made his decision to move to the Dragon Age team easier.

BioWare is currently looking for a new general manager, Miele saying that the studio is "already talking to some great people," and wants to find "the right leader who has a deep love and respect for this studio’s heritage, who embodies the values of this team and who will help carry on the incredible legacy of BioWare."

While work on Anthem Next, the new Mass Effect, and the upcoming Dragon Age title is far from done, giving the developer plenty of time to forge them into great games, Casey Hudson and Mark Darrah's departure has left fans worried about the studio's future.

The next few years will likely be instrumental in determining whether BioWare can build upon its legacy.

Miele said that she "could not be more confident or optimistic" about "the next generation of talent in place" and the projects currently in development.