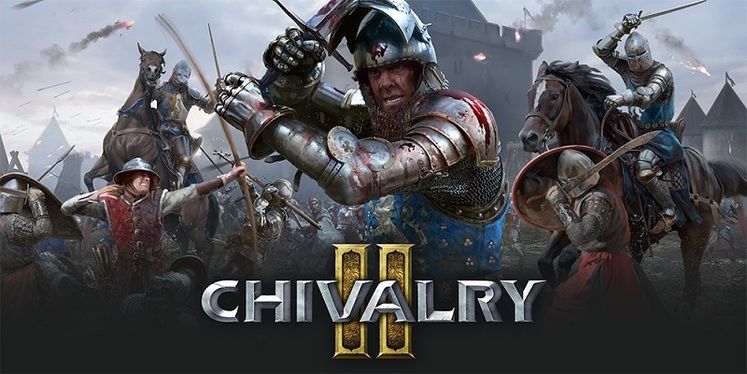 Chivalry 2 developer Torn Banner Studios has distanced itself from the opinion recently expressed by John Gibson, President of publisher Tripwire Interactive, who spoke in favor of the recent Texas six-week abortion ban.

"Proud of #USSupremeCourt affirming the Texas law banning abortion for babies with a heartbeat. As an entertainer I don’t get political often. Yet with so many vocal peers on the other side of this issue, I felt it was important to go on the record as a pro-life game developer," Gibson tweeted on September 4. 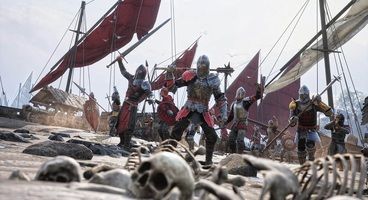 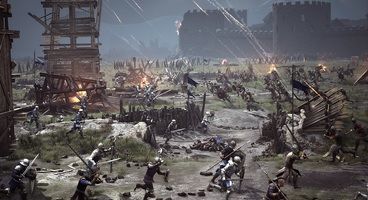 "We do not share the opinion expressed in a recent tweet by the president of Tripwire, publisher of Chivalry 2. This perspective is not shared by our team, nor is it reflected in the games we create," Torn Banner Studios' wrote in a tweet. "The statement stands in opposition to what we believe about women’s rights."

Co-developer Shipwright Studios, who has collaborated with Tripwire Interactive "for the last 3+ years," also issued a statement in response to Gibson's tweet, saying that it "will begin the cancellation of our existing contracts effective immediately."

The heavily debated law not only bans abortions as soon as a fetal heartbeat is detected but also enables private citizens to sue anyone that might assist pregnant persons with getting abortions that defy the ban, seeking up to $10,000 in damages.

"The comments given by John Gibson are of his own opinion, and do not reflect those of Tripwire Interactive as a company. His comments disregarded the values of our whole team, our partners and much of our broader community. Our leadership team at Tripwire are deeply sorry and are unified in our commitment to take swift action and to foster a more positive environment," reads a statement on the company's official website.

"Alan will work with the rest of the Tripwire leadership team to take steps with employees and partners to address their concerns including executing a company-wide town hall meeting and promoting open dialogue with Tripwire leadership and all employees. His understanding of both the company’s culture and the creative vision of our games will carry the team through this transition, with full support from the other Tripwire leaders."