Cities: VR Announced, Launching on the Meta Quest 2 Next Year 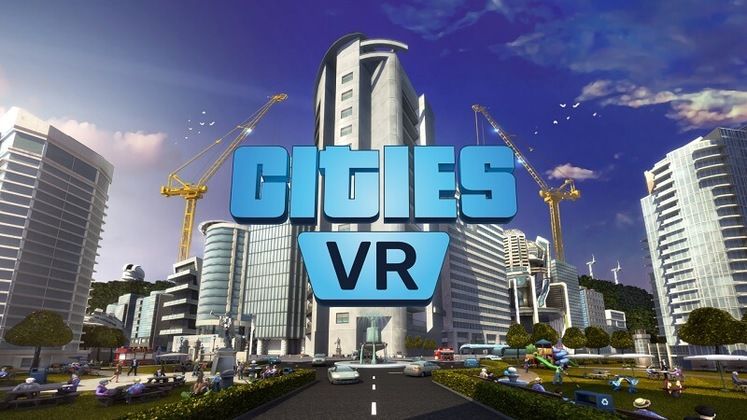 Publisher and developer Fast Travel Games today announced Cities: VR, revealing that the game is headed to the Meta Quest 2 in Spring 2022. The title takes the city-building experience of Cities: Skylines, bringing it into virtual reality for the first time.

Cities: VR lets players design and manage urban expanses from a different perspective, retaining Skylines' core gameplay. You'll have to plan neighborhoods, place down buildings, direct the flow of traffic, and make sure that all of your citizens' needs are fulfilled. 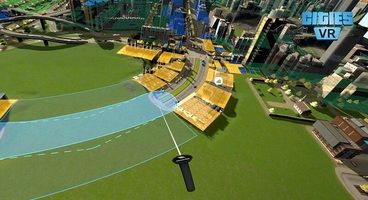 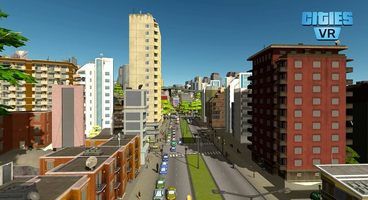 Cities: VR promises an "unparalleled level of presence, immersion and hands-on gameplay" in which you can watch "your skyline rise from an expansive bird's eye view, or become a part of your creation and watch your city come alive from the streets."

The title will also launch with a tutorial that takes players through the basics of building their city from its new perspective using its "easy-to-control system."

"Cities: Skylines is the ultimate modern city-builder, and it’s an honor to bring this franchise to VR," said Creative Director Erik Odeldahl.

“The city-building genre has huge potential in the VR market and we couldn’t wait to work on this IP. We’ve spent a ton of time, research, and energy to translate Cities: Skylines to VR in a way that is both approachable for new players and a new challenge for Cities veterans. We can’t wait to see what players build!”

The game aims to be a good entry point for new players while also catering to veterans who've already raised a metropolis or two on PC or console.

Fast Travel Games handles both publishing and development, having licensed the IP from publisher Paradox Interactive.

Cities: VR is slated to launch in Spring 2022 on the Meta Quest 2, but the developer told us that it "will have more to share on potential additional platforms later." Check out the game's announcement trailer below.