Crusader Kings 2 Expansion Subscription Gives Access to All DLC, Could Come to Other Paradox Titles 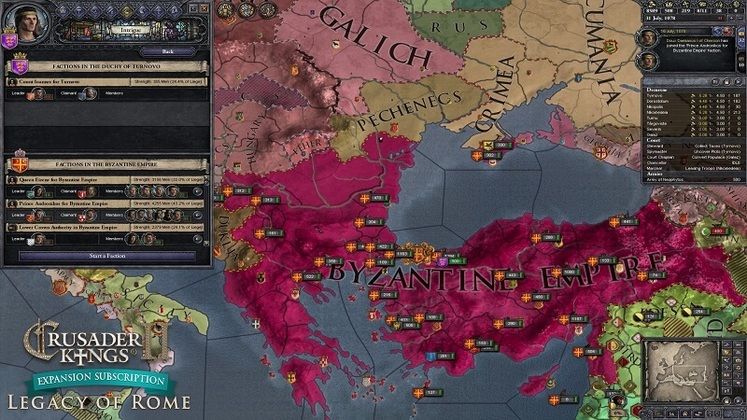 It's no secret that Crusader Kings 2's DLC library has grown extensively over the years. To make experiencing everything that the grand strategy game has to offer less daunting for new players, Paradox has now released an expansion subscription. For a low monthly fee, you can get access to all of CK2's post-launch content.

The CK2 expansion subscription is the second step the Swedish publisher takes towards making the title more accessible after the base game went entirely free-to-play. It now provides an alternative to purchasing all of the game's DLC for a fairly high price. 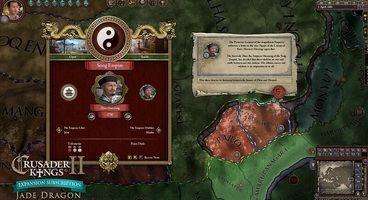 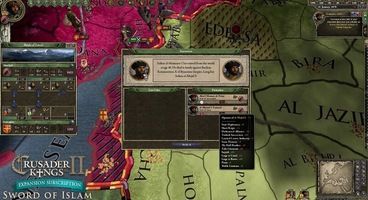 Here's what you can expect if you become a subscriber:

If you decide to stop being a subscriber, you will lose access to everything included in the expansion subscription, however, all of the DLC can still be purchased separately.

The publisher has also stated that similar subscriptions are "an option we are exploring for other Paradox titles." You can find the Crusader Kings II expansion subscription on Steam.