Crusader Kings 3 Steam Release Times - When Does It Launch and Can You Pre-Load? 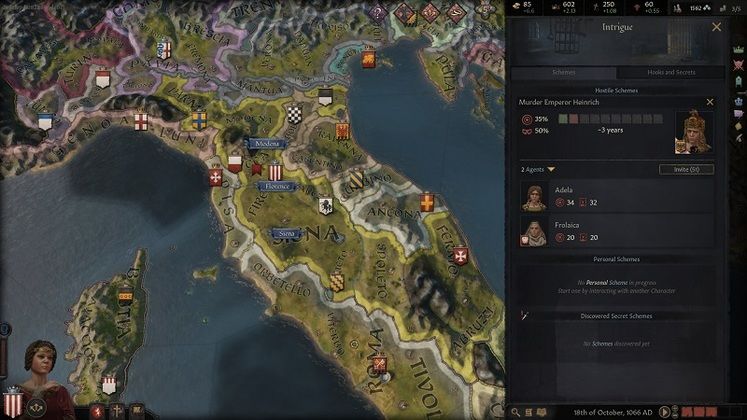 Crusader Kings 3 is almost upon us, and fans eager to partake in glorious conquest and medieval machinations are likely wondering about its Steam release times.

The highly anticipated upcoming entry in Paradox Interactive's popular series that blends grand strategy and RPG is set to launch tomorrow but what are the exact Crusader Kings 3 Steam release times?

Furthermore, will Crusader Kings 3 support pre-loading so that players can hop right into the game as soon as it launches? Here's what you need to know. 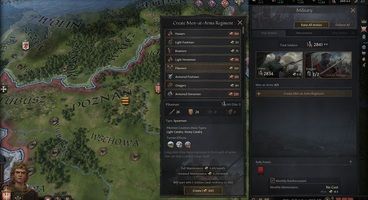 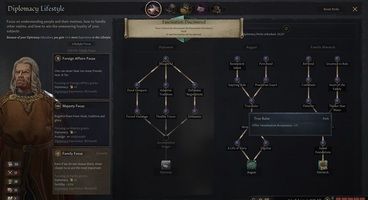 As far as Crusader Kings III Steam release times are concerned, the game is set to launch globally on September 1 at 5 PM BST/6 PM CEST/9:00 AM PT/12:00PM EDT.

Players will not be able to pre-load Crusader Kings III ahead of launch, however, its relatively small size of just 8 GB should allow everyone to start their own medieval odysseys without having to wait for lengthy downloads.

To make the wait until release a bit more bearable, and in case you were harboring any doubts about the game, drop by our Crusader Kings III review to see why it's one of the best titles we've played this year.