In Cyberpunk 2077 you don't choose gender, you "choose a body type" 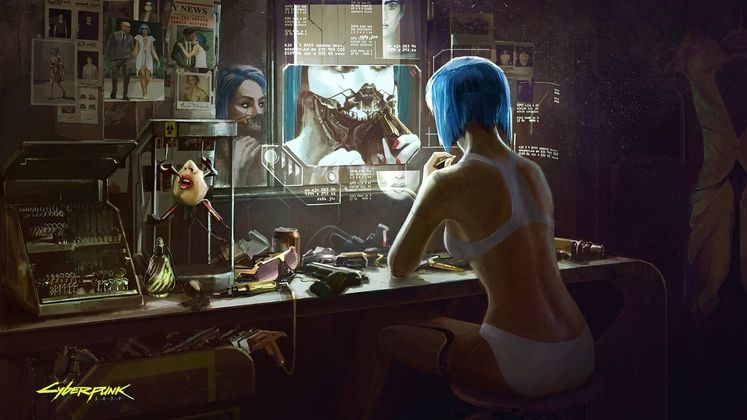 Cyberpunk 2077 will have no gender picker during its character creator sequence, according to the latest word from CD Projekt RED. Instead, players will get to choose their character's body type, and then outfit it with different voices and more.

"You know, we really want to make a video game that’s really inclusive," said CDPR's senior concept artist Marthe Jonkers, adding that the latest iteration of the game's character creator offers a far wider array of customisation options than it did before. 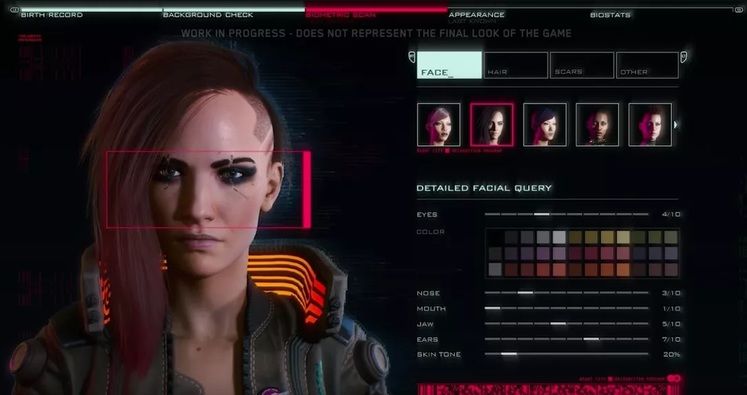 "Of course, if you tackle certain subjects then you will expect people to have an opinion about it and we respect that," said Jonkers. Cyberpunk 2077 will offer no straight-forward gender option. Instead, there's going to be various body types to pick from: "You don’t choose, ‘I want to be a female or male character’ you now choose a body type. Because we want you to feel free to create any character you want."

The bottom line is fairly simple: "You can mix and match." This is sure to make for one of the most impressively detailed character creator features in any RPG ever made, and it's well in-line with the setting that CDPR is working with.

According to Jonkers, the company's goal is to deliver a believable cyberpunk environment, which necessarily tackles subjects of sexual and personal identity. There will be plenty of room for interpretation, too: "We leave it up to the player to see what they think of the situations and how they would handle it."

Such an open-ended approach to tough subjects was to be expected after we heard about CDPR's approach to religion in Cyberpunk 2077, of course. Stay tuned for more as we get it. 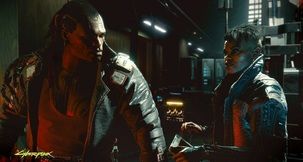 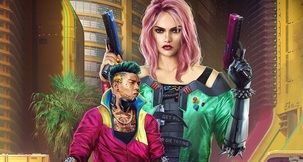 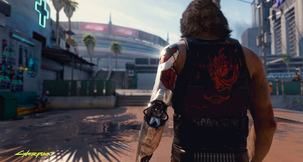