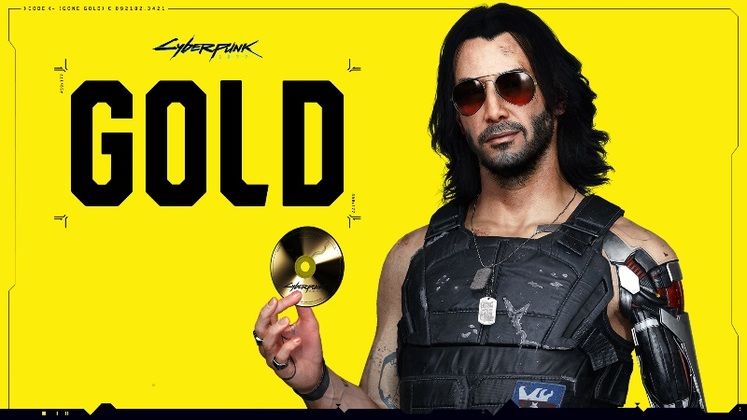 In the video game industry, gold status is given when a master disc can be pressed, upon which all other discs will be based. Essentially, Cyberpunk 2077 physical copies can now be produced.

Although this doesn't mean that development will stop, Cyberpunk 2077 going gold makes it unlikely that the RPG will suffer another delay. 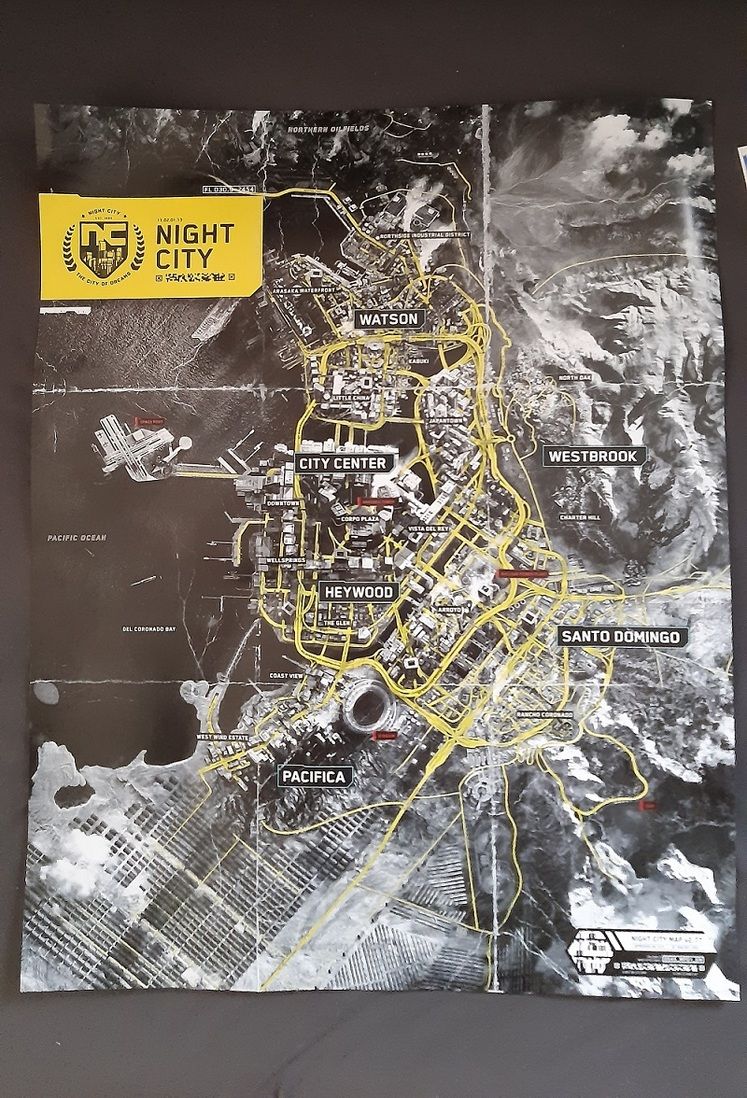 Prior to Cyberpunk 2077 going gold, the goodies included in the RPG's physical edition were leaked, as spotted by ResetEra, revealing a map of Night City alongside a set of postcards.

CD Projekt Red is known for including physical goodies even in the standard editions of their games and fans will be happy to hear that this habit will continue.

While news that Cyberpunk 2077 won't be delayed is undoubtedly great, the developer announced last week that staff will be subjected to crunch in the lead-up to release.

See you in Night City on November 19th! pic.twitter.com/s6U266Y1fp 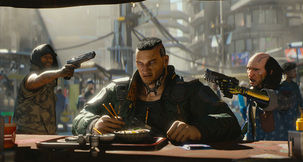