Cyberpunk 2077 Co-op - Is there going to be Multiplayer or Co-op Support? 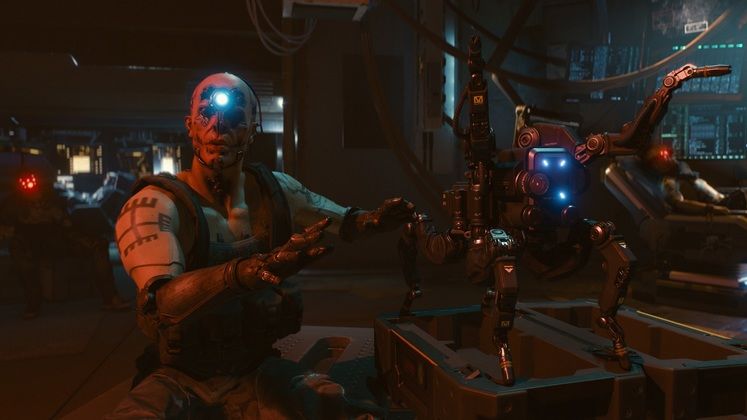 Will Cyberpunk 2077 have multiplayer? Can you play CD Projekt Red's upcoming open-world RPG in co-op?

Cyberpunk 2077 has showcased plenty of its singleplayer campaign in the lead-up to release, but will also receive a multiplayer mode further down the line.

Brought up repeatedly in the past, Cyberpunk 2077's multiplayer mode will not be available at launch, developer CD Projekt Red focusing entirely on the game's impressive singleplayer campaign. 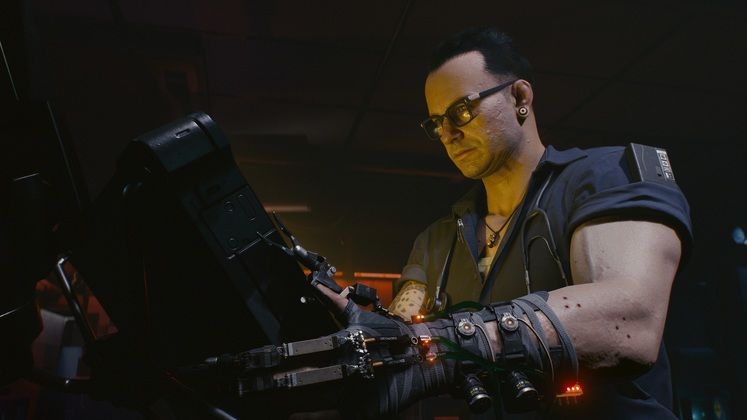 In an Eurogamer interview from 2018, quest designer Patrick Mills said the following: "We have multiplayer in R&D, but the game we're shipping to you, the game you're going to buy is the single-player experience. That's really what we're concentrating on now, the single-player RPG experience. That's what we want to nail down before we start looking at any of these other things."

In June 2019, the developer revealed that it plans on releasing the base game, following up with free DLC and singleplayer content, and only afterward add multiplayer.

Earlier this year, in a call to investors, publishing head Michał Nowakowski said that "2021 appears unlikely as the release date for Cyberpunk Multiplayer."

That was at a point in time when the game was supposed to come out in September 2020, following a delay. The RPG later hit with another delay, after going gold, which moved its release date to December.

Although publisher CD Projekt doesn't expect the latest delay to impact the launch schedule of DLC, it's likely safe to say that we won't be playing Cyberpunk 2077 in multiplayer or co-op until 2022.

In a conference call from November 2020, CD Projekt CEO Adam Kiciński said that the publisher will reveal more details about the mode's release date and approach to monetization "in Q1 next year", which he described as "the right moment to discuss deeper or all key aspects around future releases."

In the same conference, he cleared up that the publisher doesn't refer to Cyberpunk 2077 multiplayer as a "mode", instead seeing it as "another independent production and independent team of people works on it."

We don't yet know what to expect gameplay-wise from Cyberpunk 2077's multiplayer mode, but we'll update this article as soon as we learn more about it.