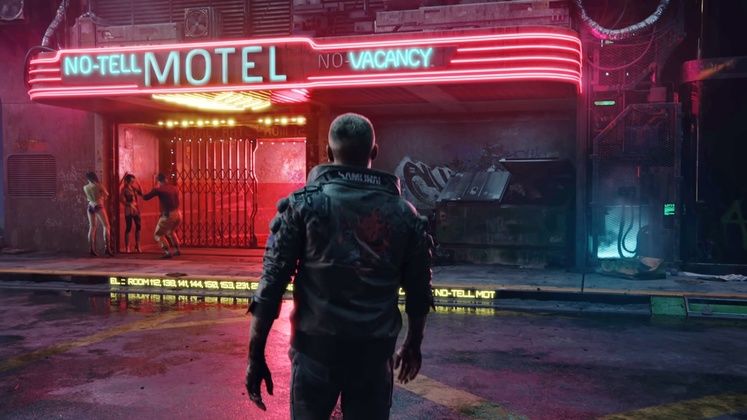 CD Projekt Red has officially confirmed that Cyberpunk 2077 will be getting multiplayer support, although it won't be available until after release in April 2020, as it wants to work on some free DLC content for the single player experience.

Little is known about what CD Projekt Red's planning for the Cyberpunk 2077 multiplayer mode, but the good news is that players will be invited to test it out once that DLC is completed. 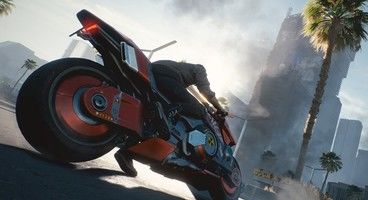 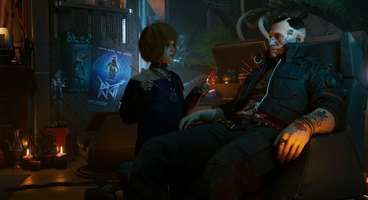 The post is clearly designed to assuage any possible concern over the notion that singleplayer content may suffer due to the existence of multiplayer. The idea seems to be that Cyberpunk 2077 will get plenty of post-launch DLC for free, much the same as The Witcher 3 did.

We'll see how that meshes in practice, come April, but the plan doesn't sound half-bad at all. CDPR also invited interested parties to apply for jobs, should they have the necessary skillset in bringing their multiplayer component to light.

WIth the game featuring both first and third-person cutscenes, albeit rarely, it does seem like the development is progressing rather smoothly, but let's hope there's co-op support as well.