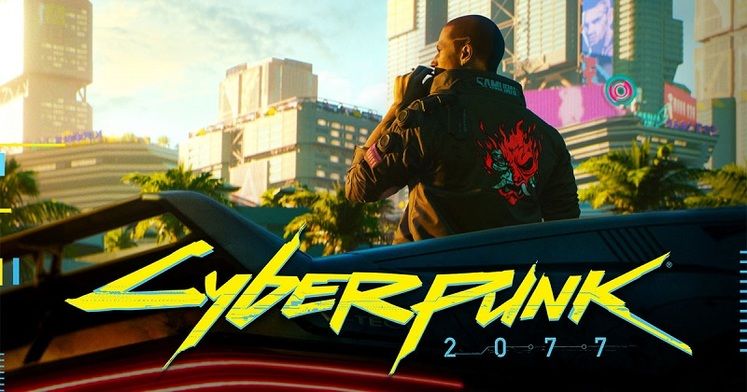 Cyberpunk 2077's Update 1.31 is now live, its patch notes revealing adjustments to enemy stealth detection, fixes to a handful of quests, and more.

Update 1.31 also makes it so that upgrading an item that has a quest tag will lead to its base version being removed from the inventory, as intended. Cyberpunk 2077's weapon reload speed perks should also no longer slow down reload time. 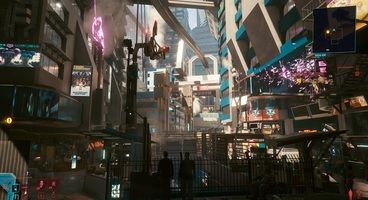 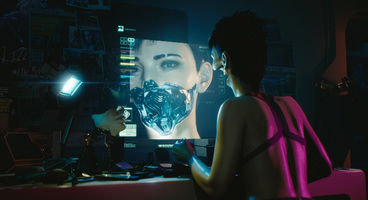 Here are all the changes and additions introduced to Cyberpunk 2077 in Update 1.31, as detailed by the developer in the official patch notes:

These Boots Are Made for Walkin'

Beat on the Brat

With a Little Help from My Friends