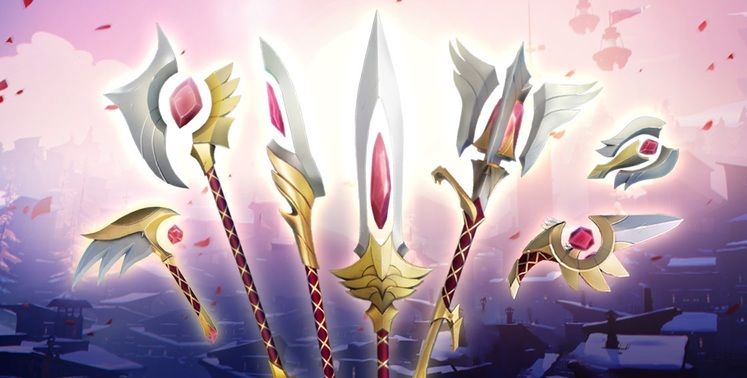 As part of the Saint's Bond 2020 event, players will be able to tackle special contract quests that reward new weapon skins. While they're fairly straightforward, requiring players to simply hunt Behemoths with the weapon type whose skin they want to unlock, they'll require quite a bit of dedication. 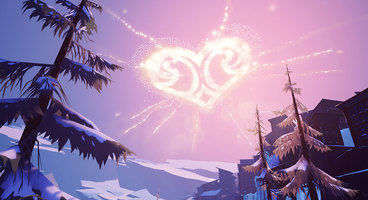 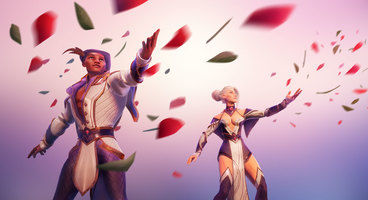 You can make the process easier if you hunt alongside a friend, in which case you'll earn double contract progress, each monster kill counting as two towards your skin.

Alternatively, the Saint's Bond 2020 Valentine's Day skins can also be purchased from the in-game store, individually or as part of the Saint’s Bond Weapon Skins Bundle which contains all 7 skins at the price of 6.

Lastly, players will also be able to get their hands on the Saint’s Bond armor set which hasn't been around since the days of Dauntless' beta.

Here are the steps required to get your Saint's Bond 2020 event contracts and get your hands on new Dauntless weapon skins:

You'll have two weeks to unlock or purchase the Dauntless Valentine's day-themed goodies, as the Saint's Bond 2020 event ends on February 27 at 10 AM PT/6 PM GMT.