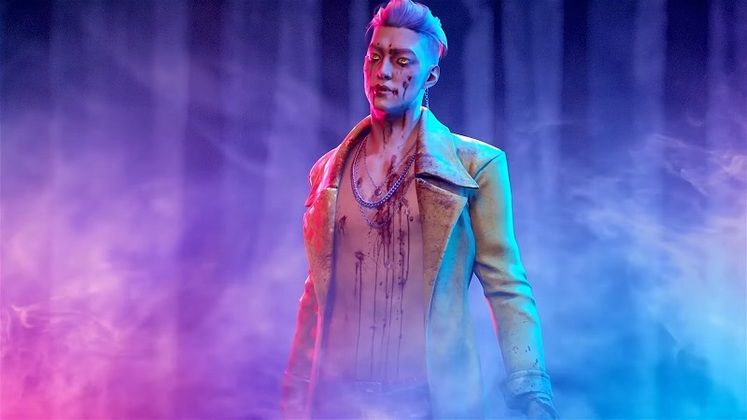 Dead by Daylight Chapter 19 is officially on the way. When its release date comes by, it will bring what's possibly the most unusual Killer/Survivor pair that the asymmetrical horror game has received thus far.

Titled All-Kill, Chapter 19 introduces Killer The Trickster alongside Survivor Yun-Jin Lee to Dead by Daylight, both hailing from the world of K-Pop. But while the genre is usually associated with glamour and color, their backstories are anything but devoid of bloodshed and tragedy. 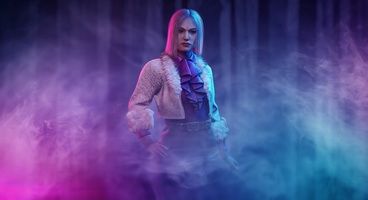 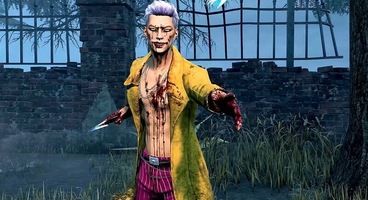 As revealed by IGN, Dead by Daylight's newest Killer used to be a K-Pop singer named Ji-Woon. Recruited into the band NO SPIN by Yun-Jin herself, his vanity bred jealousy towards his bandmates, which he left to die in a fire accident.

Yun-Jin rebranded Ji-Woon into the Trickster, in hopes of building a solo-career for him. His established taste for murder, however, ruined those plans. After the record label executives discovered that he was inserting the screams of the people he kidnapped into his music, they tried to wrestle creative control away from him. They, too, ended up kidnapped.

The Trickster was called into The Fog just as he was going to kill Yun-Jin, one of the fictional Mightee One's top hit-makers who, unfortunately for her, never got to claim credit for her work. It's easy to see why the two are pit against each other.

Dead by Daylight's Chapter 19 went live on March 30, after a few weeks on the PTB, during which patch 4.6.0 was tested.