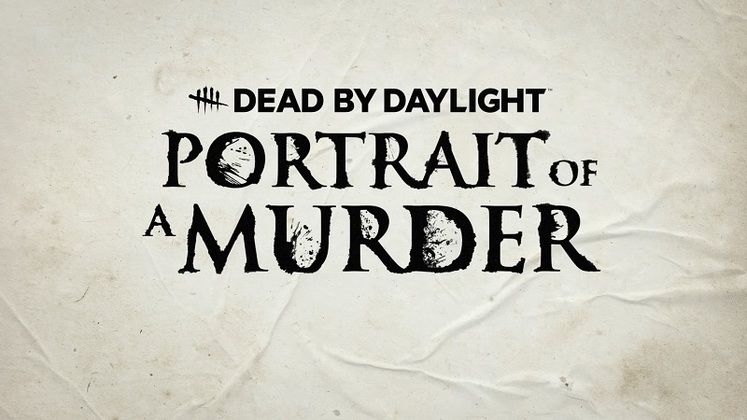 Five years on, Dead by Daylight's popularity has yet to wane. The asymmetrical multiplayer title's charm has only continued to grow, as horror icons and original characters join its roster, and with 2021 coming to a close, players are looking forward to the Chapter 22 release date.

Called Portrait of A Murder, it's set to introduce a new Killer called The Artist, new Survivor Jonah Vasquez, as well as the new Eyrie of Crows map. Here's what you need to know about Dead by Daylight's Chapter 22 release date which, as it happens, is right around the corner. 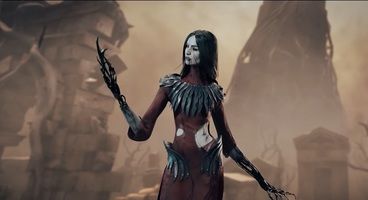 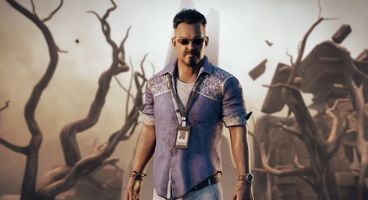 After teasing it at the beginning of the month, publisher and developer Behaviour Interactive has now confirmed that Dead by Daylight's Chapter 22 release date is slated for the evening of November 30. You can find a handy countdown on the game's website.

Portrait of a Murder is centered around the figures of new Killer the Artist and Survivor Jonah Vasquez. Before she became a malevolent murderer who deals death with her sharp inky claws, Carmina Mora's life was marked by tragedy, which she escaped through her art.

Almost murdered at the hands of a criminal who wanted her silenced after one of her paintings sparked a debate around corruption, she was saved by a flock of crows before being claimed by the Fog. Incidentally, her main ability revolves around using loyal crows to damage and reveal Survivors.

Jonah Vasquez's understanding of numbers set him apart from the rest but, as a particular string of numbers haunted him throughout his life, it also ultimately led him to be claimed by The Fog.

Eyrie of Crows, the new map introduced in Dead by Daylight's Chapter 22, is the first one set in the Forsaken Boneyard Realm, itself a twisted version of the place where Carmina lived the gruesome final moments of her mortal life.

That's what you need to know about Dead by Daylight's Chapter 22 release date. If you don't yet own the base game, you'll be able to grab it for free on the Epic Games Store during the week of December 2.