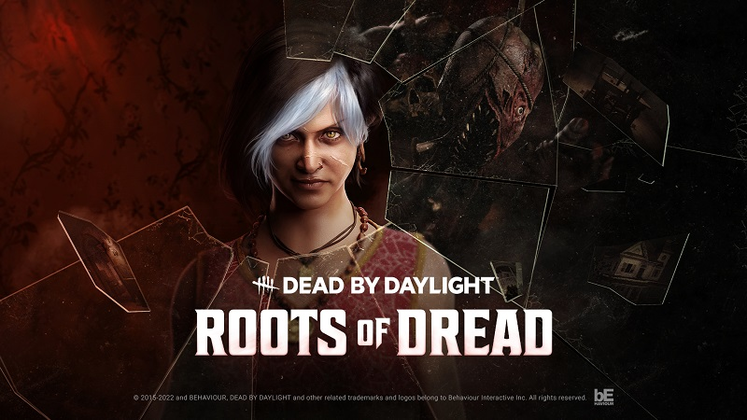 Dead by Daylight Chapter 24 release date is here. If you've been aching to try out new content for the asymmetrical multiplayer horror game, you'll be happy to heaer that Roots of Dread has has locked down its release date to today, June 7.

Dead by Daylight's Chapter 24 introduces new killer the Dredge, new survivor Haddie Kaur, alongside a deadly new playground for players to explore and learn in the shape of its Garden of Joy map. 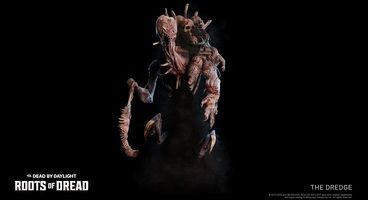 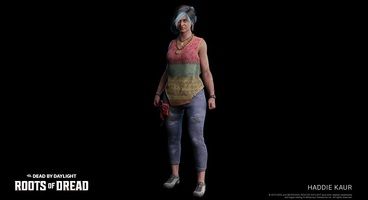 Roots of Dread's baddie is described as "a manifestation of a collective nightmare" by the publisher. His power – Reign of Darkness – brings an interesting twist to playing the role of a killer, as it's based on "two heart-stopping deployments.".

Gloaming enables The Dredge to teleport through the map, surprising unsuspecting survivors who believe themselves safe while hiding in lockers. Nightfall, its second component, is even more devious, setting up a countdown that's seen by all players at the very start of the Trial.

Every time The Dredge teleports, injures, or hooks a survivor, its meter builds up. Once Nightfall takes hold of the map, it greatly reduces the vision of survivors.

On the other side, Haddie Kaur brings her experience as a monster hunter to the fray and "possesses the unique ability to see 'bleeds', pockets of evil that create holes between The Entity’s Realm and our world."

Dead by Daylight's Chapter 24 release date also brings with it The Twisted Playthingoutfit for The Dredge, a very rare cosmetic item part of the Malicious Mannequin Collection. Picking it up lets you adorn the killeer with doll-like skulls.

That's what you need to know about Dead by Daylight's Chapter 24 release date. Roots of Dread is now available on PC, Xbox Series X/S, Xbox One, PS5, PS4, Nintendo Switch, and Google Stadia.