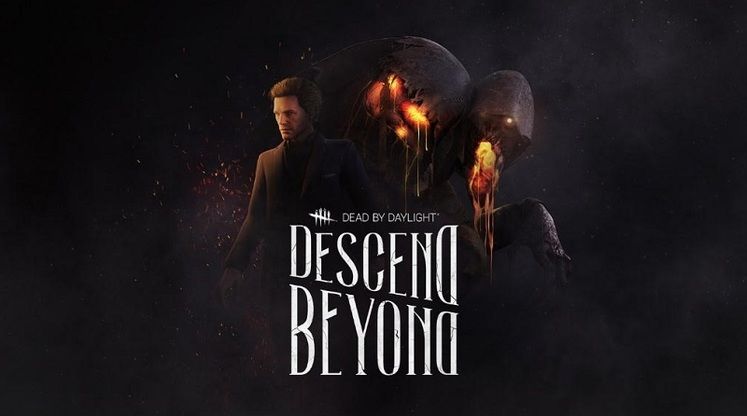 Dead by Daylight's Descend Beyond Chapter is now live on all platforms, publisher and developer Behaviour Interactive has announced.

Like its peers, the Descend Beyond Chapter expands Dead by Daylight's roster of characters with a new Killer, The Blight, and Survivor, Felix Richter.

The Blight, formerly a "bright and ambitious Scottish chemist named Talbot Grimes" and undone by the same mind-altering compounds that were his life's work, comes with a power that lets him charge and perks that reveal and hamper Survivors. 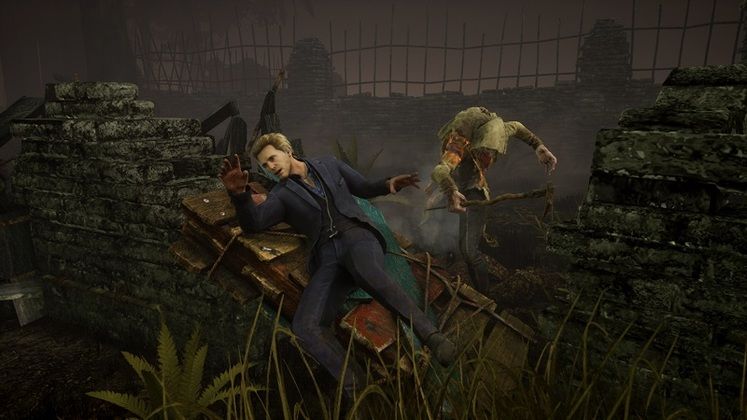 Dead by Daylight Descend Beyond Chapter

Dead by Daylight's newest Survivor, Felix Richter, saw success in life and was going to be a father when, led by ambition, he set foot on the island on which his father and members of the secret society his family was a part of vanished.

Led by his father's voice, he entered the Fog, his Perks letting him see the aura of Generators from afar or increase the speed of healing and unhooking others.

New in-game cosmetics, including an exclusive jacket for Felix Richter and two very rare outfits for the new Killer and Survivor will also be available, celebrating their arrival in the Fog.

Aside from a new Killer and Survivor, Dead by Daylight's Descend Beyond Chapter also adds the Oktober Fest collection to the in-game store. It includes "colorful and cheerful outfits" inspired by the real-life festival for Meg, Felix and Kate.

The Silent Hill Legends collection will also get a new item on September 25, in the shape of the Cybill Bennett legendary set for Cheryl Mason.

The final addition that Dead by Daylight gets today is the first set of graphical updates aimed at the Springwood and Yamaoka maps which are "completely rehauled and the generators, pallets, chests and lockers will benefit from new models and animations".

The Descend Beyond Chapter is only the first step in this regard, with more graphical updates being set to arrive in future updates.

You can read more about The Blight and Felix Richter in their dedicated articles. Dead by Daylight is out now on PC, Xbox One, PS4 and Nintendo Switch.

commented about 9 hours ago