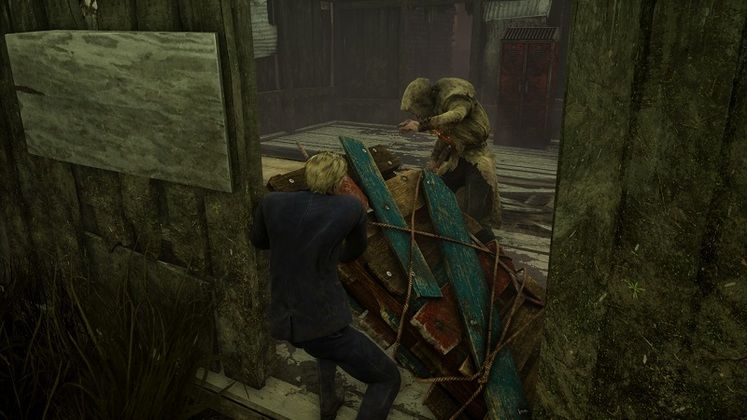 Dead by Daylight's Descend Beyond Chapter is now live, introducing a new Survivor in the shape of visionary architect Felix Richter.

Hailing from an Austrian family known for its ties to a secret society, new Survivor Felix Richter's life was set, achieving success in his career and having a baby on the way. Everything changed when he decided to explore the island on which his father and members of the secret society he was part of vanished.

Drawn into the Fog by the voice of his father, Felix Richter uses his determination to plan ahead and aid other Survivors in outsmarting Dead by Daylight's Killers. 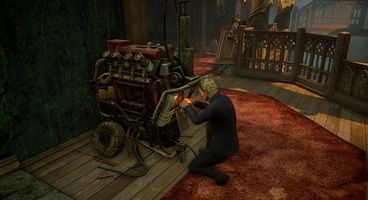 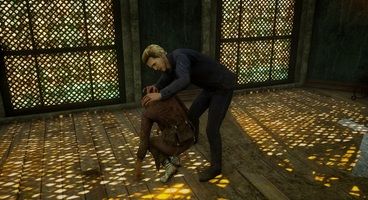 Felix Ricther brings three new perks to Dead by Daylight that help him spot Generators, help others and push on. They are as follows:

For more on Dead by Daylight, check out what else its Descend Beyond Chapter contains alongside what new Killer The Blight brings to the Fog.