Dead by Daylight End Game Collapse - What is it? 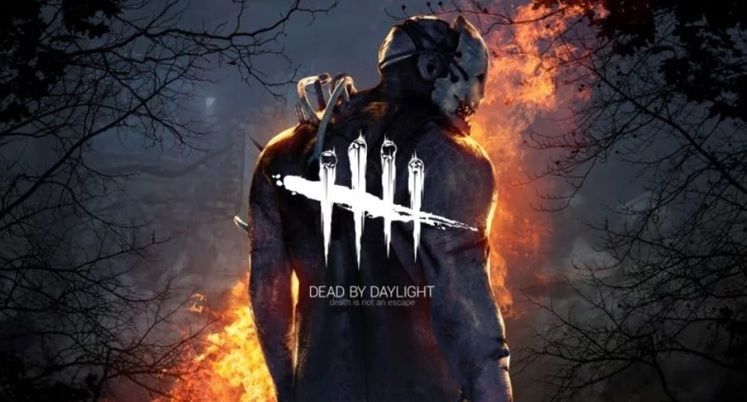 Dead by Daylight is going to be getting a major meta-game revamp from the look of things: End Game Collapse will make sure that the stakes are high for both the Killer and the Survivors, too.

Dead by Daylight End Game Collapse will do precisely what it says on the tin: greatly increase the pressure that's exerted on both ends of the game's twisted spectrum. This update will accomplish what developers have set out to do by introducing gameplay timers, in simplest terms. 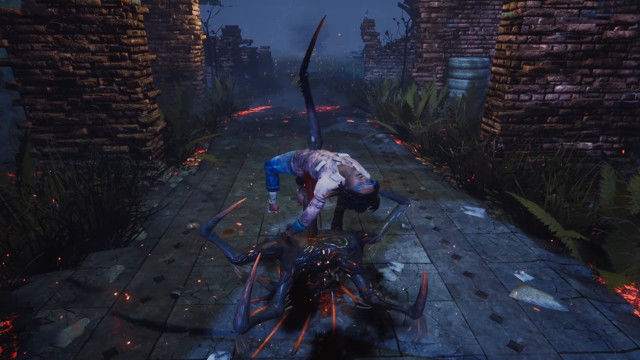 When the update deploys, attempting to either open a fully-powered-up Exit Gate or closing the Black Lock hatch will trigger the reworked End Game Phase, where a three-minute countdown will start to tick away. In that time, Survivors must escape, lest they be sacrificed to the Killer by default.

Should the countdown finish before the Survivors are out of Dodge, all of the remaining players (aside from the Killer, obviously) will start getting taken by the Entity itself. In the end, only one will remain, who will then have to try and make their escape through the newly spawned and opened hatch on their own.

It's worth mentioning that, once the Collapse is triggered, all generators will get blocked off by the Entity, thus greatly diminishing the Survivors' ability to, well, survive. How these changes will affect the game's meta remains to be seen, but it's good to know that devs are quite keen on reinventing things that require reinvention.