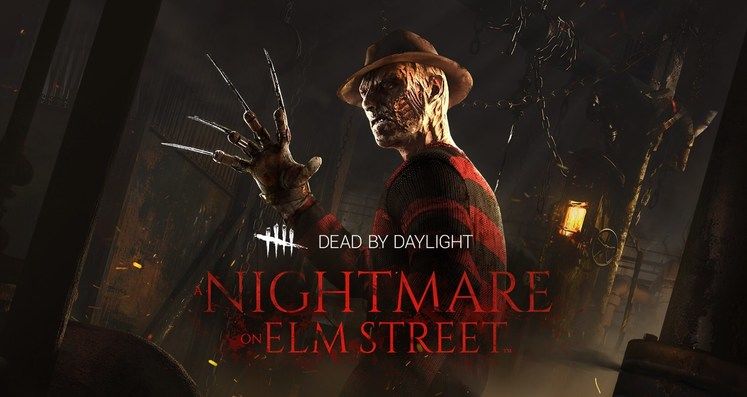 The Nightmare Rework is now live in Dead by Daylight, and from what we've seen and experienced so far, it's quite an amazing little revamp of the legendary Freddy Krueger and his combat kit.

Changes made to the Nightmare are quite substantial, and focus on bringing Survivors to the verge of a restless, horrific sleep as one of the worst murderers ever conceived hunts for their souls. All in good fun, of course. Find concrete info below. 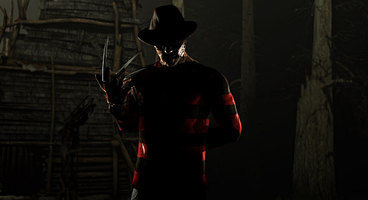 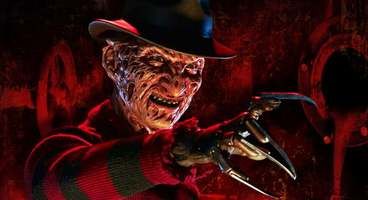 Survivors now have to struggle against the Microsleep mechanic, which will have them constantly dip in and out of consciousness. Furthermore, the active Killer is invisible at a distance, only making themselves known when they're already dangerously close by. Furthermore, Survivors can now passively fall asleep, with others then having to pick them back up in a pinch.

There's a whole batch of new abilities, too:

The Nightmare Rework is now live in the Publick Test Branch of Dead by Daylight, so access it via Steam and see what these changes do. While the update's downloading, be sure to watch the short gameplay video featured below.