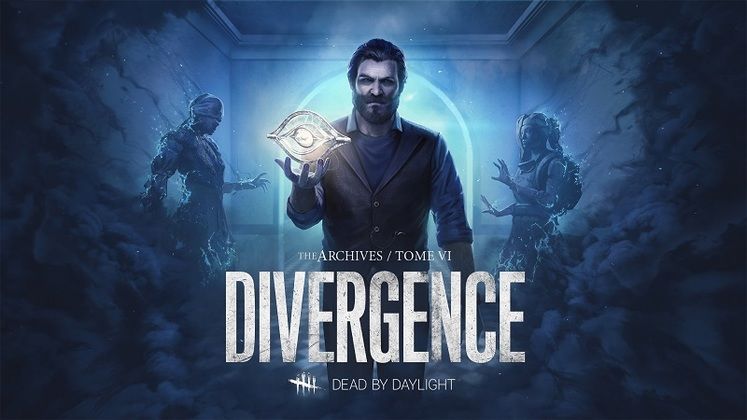 Publisher and developer Behaviour Interactive has announced that asymmetrical multiplayer horror game Dead by Daylight is getting its sixth Tome soon. After a few weeks of waiting, Tome 6: Divergence now has an official release date slated for the first part of February.

Similar to its peers, players will have to keep track of four Dead by Daylight Tome 6: Divergence release dates, each marking the time when a new level becomes available. Every level introduces new challenges for players to complete as they pursue the cosmetics on the Rift's free and premium tracks. 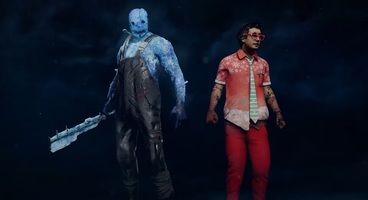 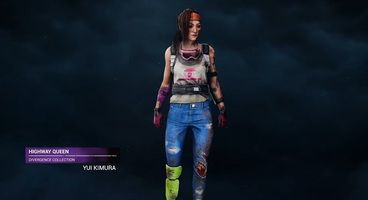 Behaviour Interactive has confirmed that Dead by Daylight's Tome VI: Divergence's release date is slated for February 10, at 11 AM ET/4 PM GMT. Players can expect the following memories:

The Rift's free track rewards players with outfits from the Winter Chill collection, including Deep Frostbite for The Trapper and the Office Santa outfit for Dwight Fairfield. Purchasing the premium track then grants exclusive cosmetics and unlocks the Auris Web, which features new Glyph Challenges.

Website LeaksByDaylight suggests the following level release dates for Dead By Daylight's Tome VI: Divergence, although it's worth keeping in mind that not all of them are officially confirmed:

The horror game's 4.5.0 Mid-Chapter update is currently available on live servers, bringing with it a new HUD layout, Clown balance changes, and more.