Dead By Daylight – Update 3.0.0 Release, How to Get The Ghost Face and Abilities 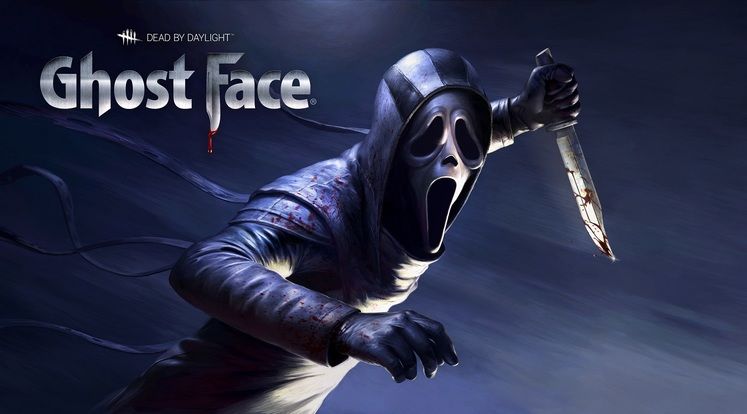 Dead of Daylight gets slightly spookier today with the release of update 3.0.0. Developer Behaviour Digital has a new killer, The Ghost Face, in store for players alongside a number of different balance changes and bug fixes. Better yet, you'll also be able to rotate characters in the lobby.

To make sure you're up to speed for Dead By Daylight's newest content drop, let's take a look at when update 3.0.0 releases, how to get The Ghost Face and what abilities the game's newest killer brings to the table.

Dead By Daylight Update 3.0.0 Release, How to Get The Ghost Face and Abilities 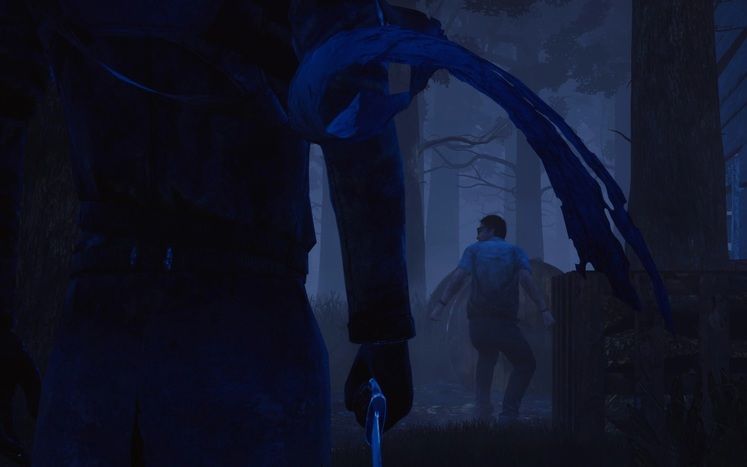 Most players will be eager to jump in, get The Ghost Face and lurk in the shadows, waiting for the proper moment to eliminate survivors. There are two ways in which you can do that. The first one is by purchasing the DLC from the stores mentioned above. The new killer can also be bought in the Dead by Daylight in-game store by using Auric Cells.

In terms of perks, I'm All Ears Survivor sees survivors performing a rushed action outside of The Ghost Face's terror radius having their aura revealed for a short duration. Thrilling Tremors blocks all generators not being repaired for a short while after picking up a survivor, rendering them unable to be repaired for the duration. Affected generators will have a white aura around them. Lastly, the Furtive Chase sees The Ghost Face becoming obsessed with one survivor. When they're hooked, the killer gains a token reducing terror radius by several meters while in a chase. If a survivor rescues the obsession, the role is passed on to them. When the obsession is killed or sacrificed, all tokens are lost.