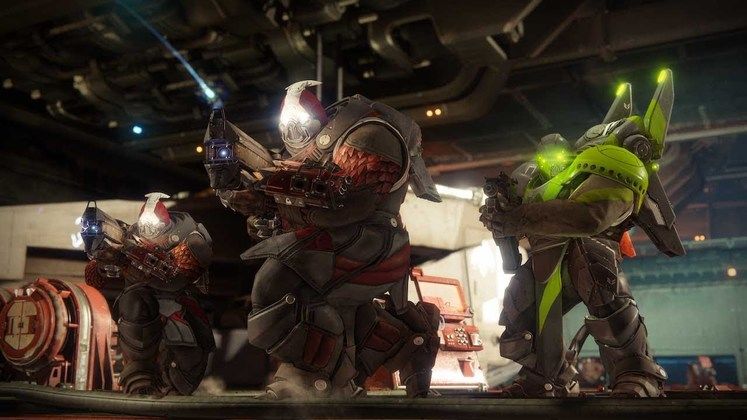 Destiny 2's Season of Dawn is here and knowing where to look for Cabal Tangled Shore locations can make completing the first quest step towards unlocking the new Sundial activity considerably easier.

Thankfully, Destiny 2 has a few locations worth visiting to shoot Cabal on the Tangled Shore, which should make obtaining Sundial Parts rather easy to do, even with all the other players probably doing the same thing. 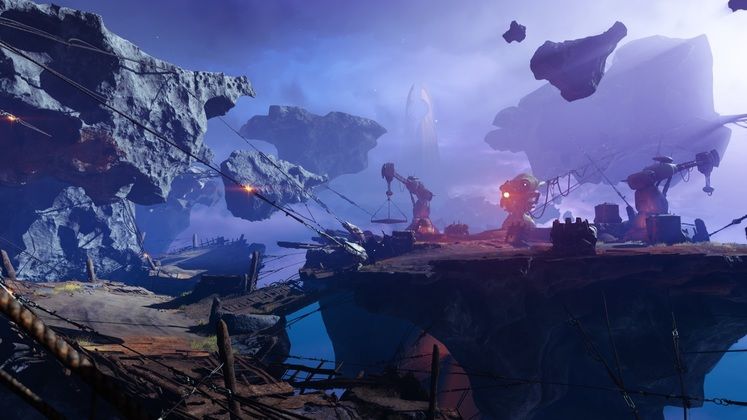 The easiest Destiny 2 Cabal location on the Tangled Shore to find is, arguably, Sorkis's Cut. It's up north and, better yet, you won't have to use your Sparrow to get there as it has its own landing zone.

You should spot Cabal roaming the area straight away, as it's a go-to location for Cabal-related quests on the Tangled Shore. However, if too many players are clearing them, you can be a bit sneakier and head to a different location.

More specifically, consider giving completing the Trapper's Cave Lost Sector a shot. You'll find it in Four-Horn Gulch to the southeast. The great thing about Lost Sectors is that they're instanced activities so only you have access to the Cabal inside.

To expedite gathering Sundial Components from Destiny 2's Cabal on the Tangled Shore, it's worth equipping a solar weapon and subclass, as that makes enemies drop 3 Components instead of just one.

For more help with Destiny 2, check out our guides on how to reset valor and Forge locations in Shadowkeep.

Destiny 2 is out now on PC, Xbox One, PS4 and Google Stadia.