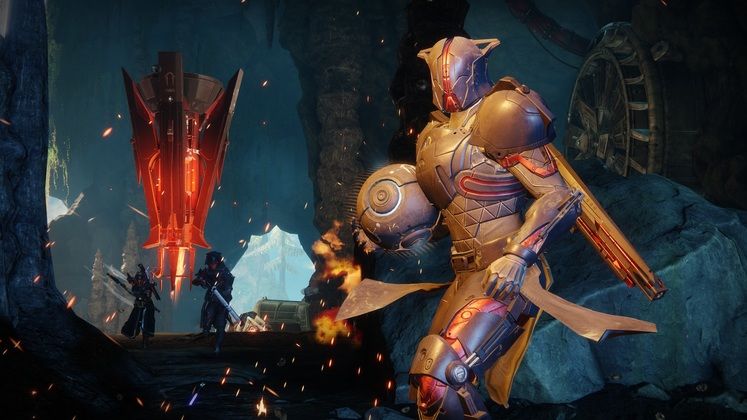 Black Armory Forges are one of the best ways to get great weapons early in Destiny 2, but now that Shadowkeep changes how players access these Forges, you might be wondering about their new locations.

The question of how to get to Forges in Shadowkeep gets asked quite often, because you can no longer access them by walking over to their actual locations in the Patrol Open World areas. Instead, Bungie has turned all the Forges into a special playlist that all players have access to.

Where are the Black Armory Forges? 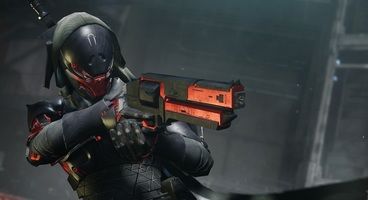 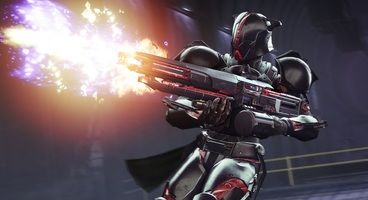 First, let us note that all players now have full access to all four of the Black Armory Forges strewn across Earth and Nessus. This means even free-to-play New Light Guardians can farm all of the baseline Black Armory weapons, which includes the infamous Blast Furnace Pulse Rifle. Exotics such as Jotunn Fusion Rifle, Izanagi's Burden Sniper, and the Le Monarque compound Bow, however, remain locked behind the Forsaken DLC purchase.

To start playing Forges, all you need to do is open the European Dead Zone Patrol Zone map and check the lower left corner of the starting screen. That's where the Forge icon will be, and just clicking on that will load you into a matchmade Fireteam that's attempting to complete an ongoing forging process.

This means that all four of the Forge encounters are now consolidated into one matchmade Fireteam playlist, with the Forges themselves rotating on a daily basis. Curated weapons now drop from any given Forge, instead of just being available on Bergusia, and it seems the content's unique Shaders, too, are available at any Forge.

Even though you'll need to wait for the right daily rotation to complete certain Triumphs, this is still better than waiting for the Exotic Monte Carlo Auto Rifle to drop. Best of luck.