Destiny 2 Notorious Armor - How to get Gambit Prime Gear? 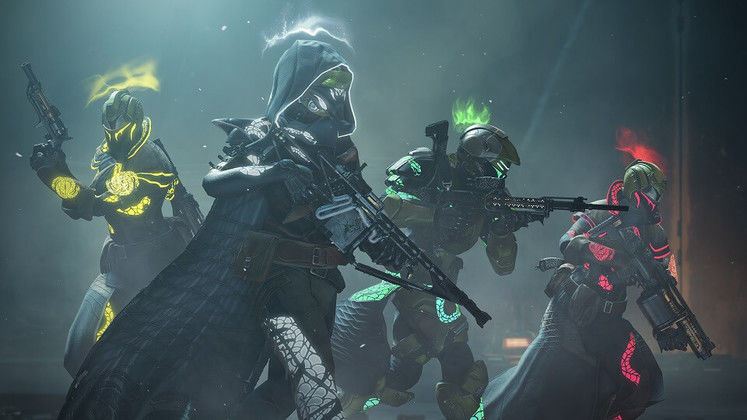 The Notorious Armor in Destiny 2 is a notoriously hard-to-get piece of gear. It is necessary if you're serious about picking your role in Gambit, so we suggest you take a passing interest in getting it.

The whole shebang kicks off as soon as you upgrade your Mote Synthesizer, which in turn allows you to start unlocking the highest tier of Gambit armor. Not only does the Notorious set look great, but it's also a big boon in Gambit modes. 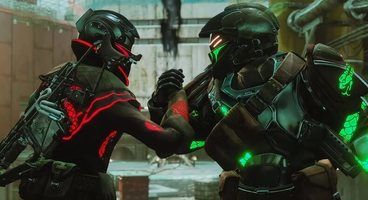 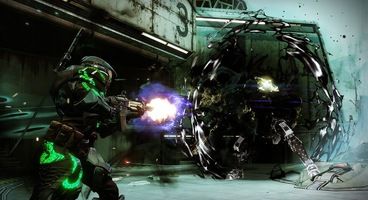 Your first order of business will be to max-out the Mote Synthesizer, because the quality of the gear you get depends almost entirely on the level of your Synthesizer. This is done on a weekly basis through the dedicated Gambit/Reckoning questline, so just keep working on that until you max it out. You can do so by completing special Drifter bounties - be sure to read the flavour text.

When your Mote Synthesizer is finally finished, you'll be able to craft powerful Motes which, when slotted into your Synthesizer, allow for Notorious armor to drop after completing matches of Reckoning.

Not just any Reckoning match will do, however. For you to start farming Notorious armor pieces, you'll have to play the most difficult tier: Tier 3. Not only does this make getting the full set of this high-end armour a drag, but you'll also have to contend with Destiny 2's RNG. There doesn't seem to be drop protection in place, you the more armor pieces you get, the lesser your chances of getting the one you need will be. 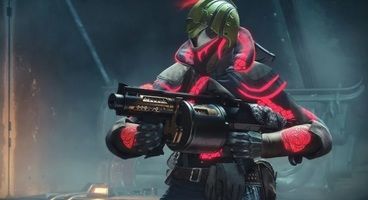 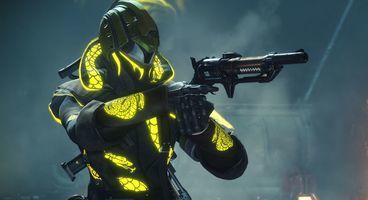 Notorious Gambit Prime armor sets do what they say on the tin, but if you're interested in reading about the exact perks they net their users, this is the section you want to go through. The more armor pieces you have equipped, the more perk points they give you, and the more perks you unlock.

The Collector picks up Motes and delivers them to the bank.

The Invader is a serial harasser: they invade and assassinate enemy Guardians whenever possible.

Gambit Reapers are supposed to attack enemy spawns and clear the playing field.

Sentries are the defenders of any good Gambit crew - they defend the bank from both Blockers and Invaders.

In the end, we can only say: good luck. If you're curious about this year's special Solstice of Heroes Empowerment buffs, read more about them here. Otherwise, we've also got plenty of exciting info about the game's Shadowkeep expansion. For more - stay tuned.