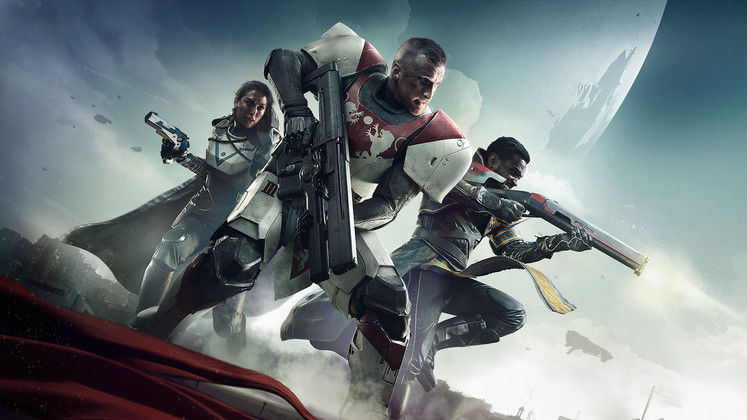 Destiny is a considerably successful franchise, that much is obvious, but the latest information from a prominent industry analyst suggests that it is, in fact, one of the most popular contemporary IPs in the genre, second only to Call of Duty.

Mat Piscatella of The NPD Group recently posted via Twitter that, since its debut in 2014, Destiny has grown to become the #2 best-selling FPS franchise in the States. This means it has overtaken even heavy-hitters such as Battlefield and Far Cry. 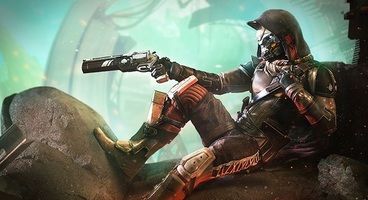 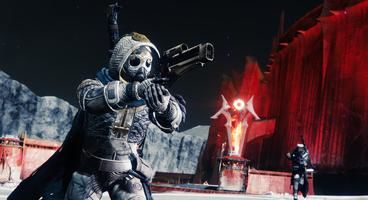 According to Piscatella, data suggests that there's only one first-person shooter franchise that has been performing better than Destiny, and that's - expectedly - Call of Duty. Furthermore, Destiny is also the 7th best-selling IP in the period from 2014 to 2019 overall, which is no less impressive.

The release of this info seems to have been prompted by tomorrow's release of Destiny 2's next major expansion, Shadowkeep, and its free-to-play counterpart, New Light.

It's worth pointing out that Bungie, the developers of Destiny, recently split from Activision, the franchise's original publisher. Shadowkeep is going to make for their first major independant content release, and it will also mark the game's Steam launch. Destiny 2 is currently undergoing a period of maintenance which will lift with the release of Shadowkeep.