about 14 hours | By Bogdan Robert Mateș 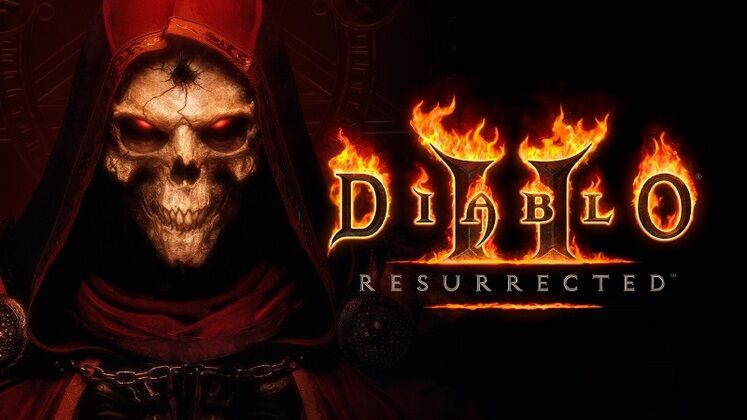 Diablo 2: Resurrected's post-launch support continues into 2023 with Season 3 bound to offer new reasons for leveling fresh characters. Keeping track of its start and end dates is a must if you want to make sure you don't end up missing out on any awesome gear.

Guessing Diablo 2: Resurrected's Season 3 start and end dates is rather tricky before Blizzard officially announces them. The developer's initial plans were to keep each season running for about four months, but that wasn't the case with its first. 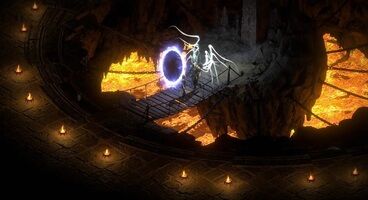 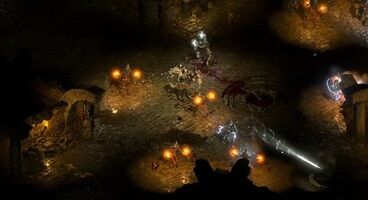 The second season kicked off in early October and, although we don't know yet when it will conclude, we can try our hand at estimating Diablo II: Resurrected's Season 3 start and end dates.

Assuming Blizzard gets back on track with the four-month plan, we estimated that Season 3 could start in early February 2023, ending in early June 2023.

Community Manager PezRadar has now revealed that the developer is "expecting ladder reset for S3 to begin sometime in mid-February."

New content made its way to the PTR early during the week of January 23.

Eight new rune words intended for ladder and offline solo play are available for testing between January 24 and January 31. More details should be shared over the coming weeks.

With testing coming to an end, we now know that Season 3 is slated to launch on February 16. Patch 2.6 should go live sooner, during the first two weeks of the month.

A new ladder season is guaranteed alongside new items and gameplay elements that Blizzard has also begun implementing into the modern version of its classic ARPG.

That's what we know so far about Diablo II: Resurrected's Season 3 start and end dates. We'll update this article as soon as we learn anything new.