Diablo III's The Darkening Of Tristram Event Is Now Live 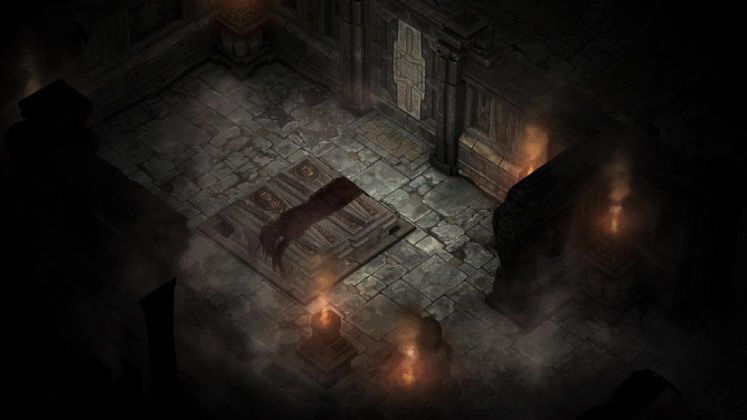 Blizzard is celebrating Diablo's anniversary with the Darkening of Tristram event, which has returned to Diablo III.

Players will have noticed that some of Sanctuary's cultists have started dropping clues, starting from a couple of days ago, that lead to a portal to Diablo's past. That portal is now open and will remain accessible until January 31 when the Darkening of Tristram event is set to end. 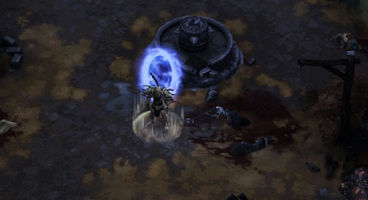 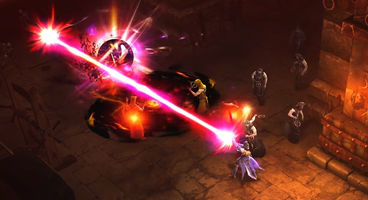 Entering the portal sends players back to a cathedral that should be very familiar to anyone who's played the original Diablo. Rendered in "glorious RetroVision™", it's essentially a recreation of the original game within Diablo III that aims to capture the classic's atmosphere. All of Diablo's four bosses wait at the end of randomly generated series of levels.

Playing the event rewards new loot and rewards, including new portrait frames, banner and a Butcher pet which you can see in this post on the Diablo website.

The Darkening of Tristram event is the closest we've come to a Diablo remaster, so it's well worth giving a shot while it lasts. Then again, we shouldn't completely write off the possibility of the ARPG classic being remastered. Starcraft and its Brood War expansion already received the respective treatment, while Blizzard announced Warcraft III Reforged, a remaster of Warcraft III and Frozen Throne, at last year's Blizzcon.