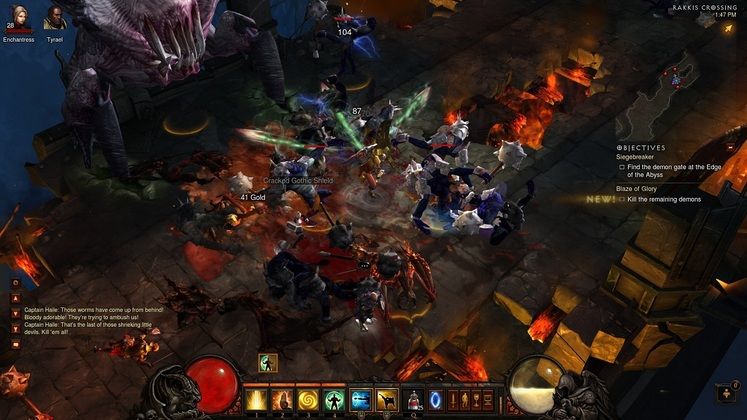 Diablo III's Season 19 now has an official start date that leaves only a few more days until the game benefits from a welcome refresh. Like other seasons before it, Season 19 comes with its own set of mechanics and goodies to chase after.

Here's everything we know about Diablo 3's Season 19, including details on its start date, theme, cosmetic and journey rewards, conquests and Haedrig's Gift. 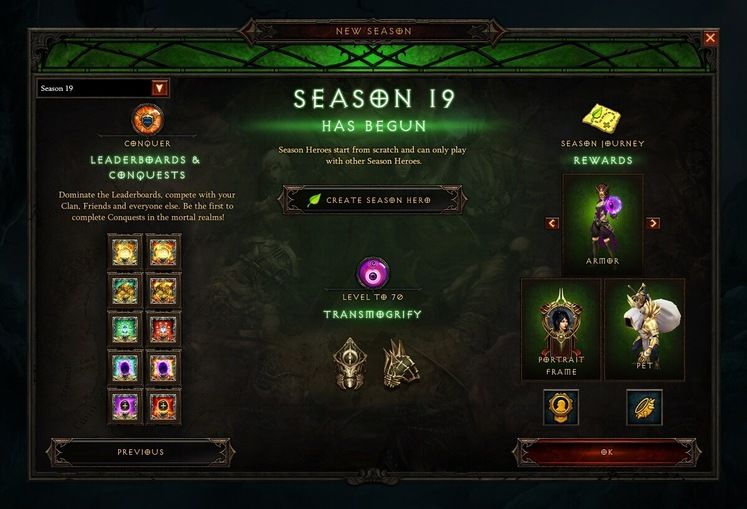 Only a couple more days are left until Diablo III's Season 19 kicks off, letting players level new characters and chase after new rewards.

More specifically, Season 19 will begin on Friday, November 22, just in time for a weekend full of slaughtering demons and angels alike. 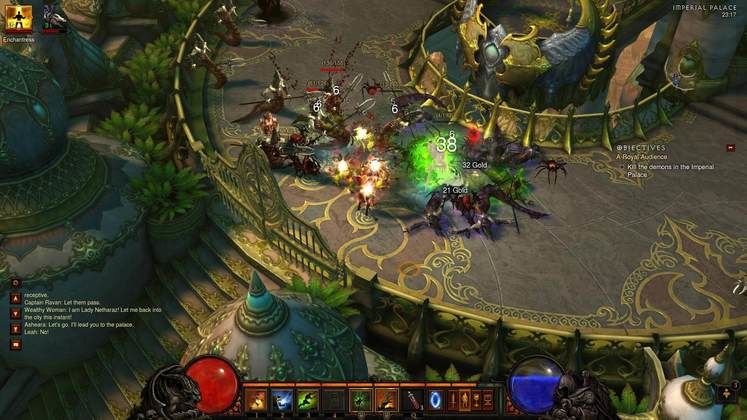 Called the Season of Eternal Conflict, Diablo III's Season 19 boasts a theme that revolves around the war between the High Heavens and Burning Hells. All seasonal characters will benefit from the Pandemonium buff which rewards a small boost to movement speed and bonus damage for each stack. Upon reaching 1000 stacks, the buff rewards 50% movement speed and 100% damage. On top of that, specific killstreak goals will reward different special effects: 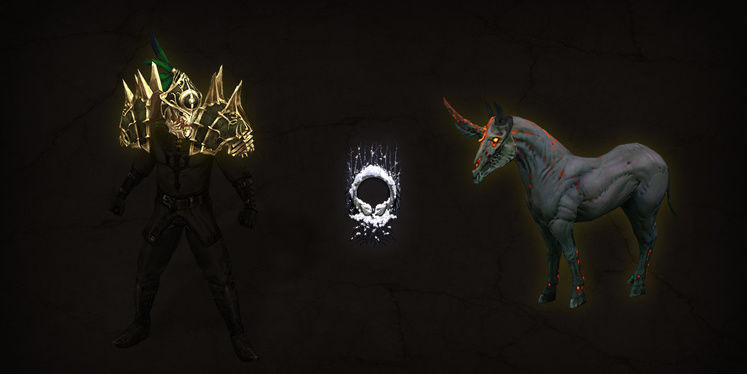 Diablo III Season 19's cosmetic rewards include items both old and new. If you've missed out on Season 7's cosmetic rewards, you'll be happy to hear that they're back. This includes the helm and shoulders from the Conqueror Set, a handful of snowy portrait frames, but also the Dream of Piers non-combat pet.

As far as new cosmetic rewards go, participating in Diablo III's Season of the Eternal Conflict can get you the golden Valor portrait frame alongside the Angelic Treasure Goblin pet. 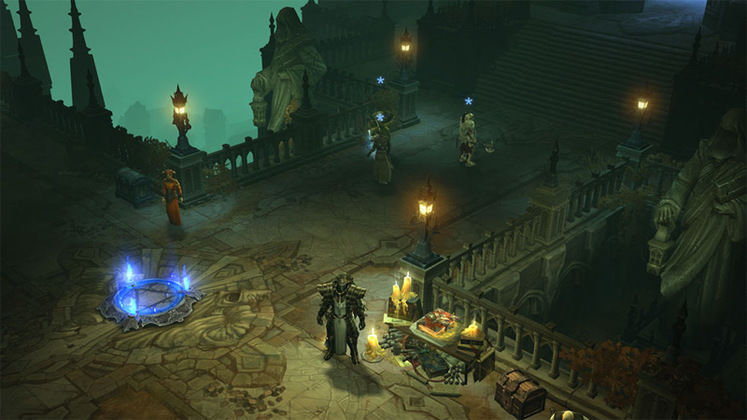 Reaching Conqueror in Season 19's journey will net you some extra stash tabs, just like in previous seasons. In Season of the Eternal Conflict, you can earn up to a total of five by completing the following challenges: 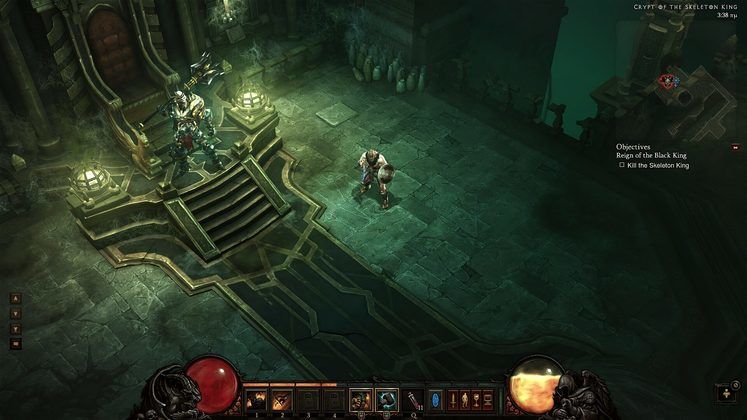 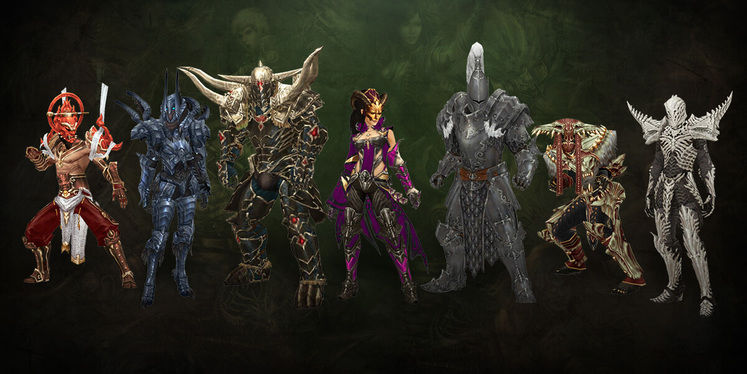 With Season 19 kicking off, the class sets rewarded through Haedrig's Gift have also rotated. Upon completing Chapters 2, 3 and 4 of your season journey, you'll be rewarded with three of Haedrig’s Gifts. Each of these contains a few pieces from a class set. You can only earn one set per Season in this way.

The sets are rewarded depending on which class you play as when you open the Gifts, meaning you'll need to open all three with one class if you're after a full set. These are the class sets obtainable through Haedrig's Gift in Diablo III's Season 19: