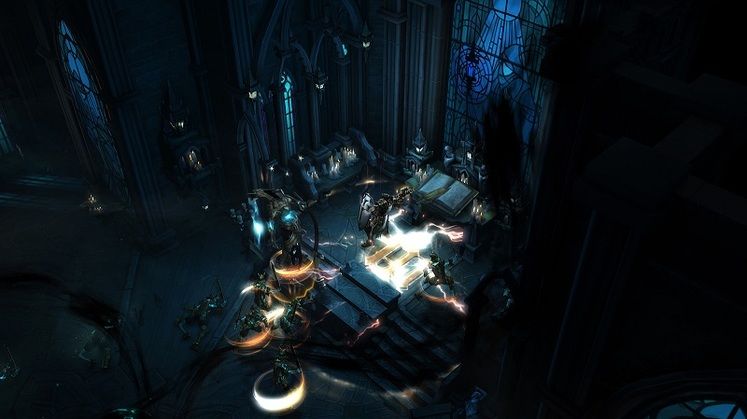 Diablo 3 Update 2.7.0 is now available on live servers, after a two-week testing period that gave players an early taste of what Season 23 would offer.

Update 2.7.0 launched on March 30, which is was when we got the first chance to try out the Diablo 3 revamped follower system. Not only do followers get more item slots but equipped legendaries can transfer their effects to the player through the new Emanate feature. 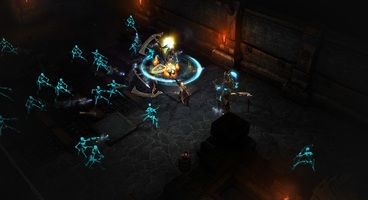 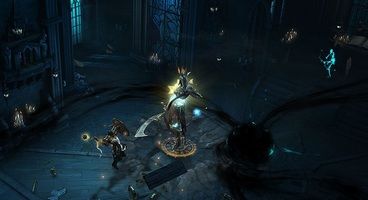 Below, you'll find the changes and additions available on Diablo 3's PTR when Update 2.7.0 goes live, as detailed by Blizzard in the full patch notes.

Follower System Revamp: The Follower system for Diablo III has been revamped and will be made permanently available for Seasonal and Non-Seasonal play! Players can now equip Followers with a total of 14 different item slots which include the Follower Relic Item, Helm, Shoulders, Chest, Gloves, Bracers, Belt, 2 Rings, Neck, Pants, Boots, main-hand weapon, and off-hand. We're introducing a new Follower feature into Diablo III called Emanate, which allows the player to gain the intended effect of certain Legendary Powers and Set Bonuses when equipped on the hired Follower. The current list of items with Emanate capabilities are the following:

Follower Skills Revamp: Follower skills have been reworked to showcase new and updated skills. Check out the skills change list below:

Diablo III and its Reaper of Souls expansion are available on PC, Xbox One, PS4, Xbox 360, PS3 and Nintendo Switch.